There are so many worst places you wouldn’t look to go to discover local football culture. But the thing is Albania is so nice, why the hell would you ruin an afternoon you could spend sipping Vermouth looking at the sea by the swimming pool, to go visit a stadium of a team no one really cares about? Well, you know what, we just happen to get a boner when we can discover a stadium we don’t know about. So what…

Albania is usually known by his national football team, which fails at pretty much every single qualifiers. Except when 32 teams can take part to a continental competition with the worst team that lift the trophy at the end. You know what we’re talking about. Players like Lorik Cana build the legend of the team, getting in the books at pretty much every single game, while know it’s more the generation of Ivan Balliu, right back of FC Metz in French Ligue 1, or the local hero Armando Sadiku who has to carry the pressure on their shoulders under the control of Italian legend Christian Panucci. Local call him Paniccu.

So yeah when you’re in Sarande you normally don’t really want to go visit the stadium. KF Butrini Sarande, the local team, doesn’t do particularly well as they play in the infamous second division of Albania. Andon Lapa Stadiumi isn’t particularly nice, but it offers quite nice view on the mountains surrounding the city. We tried to get inside, get a smell of the artificial grass, get nice shots pitch side, but there was nothing to do. Impossible to get in there unless you’re keen on breaking a leg or to get an pissed local guy running after your ass. We’ve enjoyed it anyway, imagining what it must feel like to be playing on this pitch with no one giving a shit in the stands. We’ve seen enough, back to the beach. 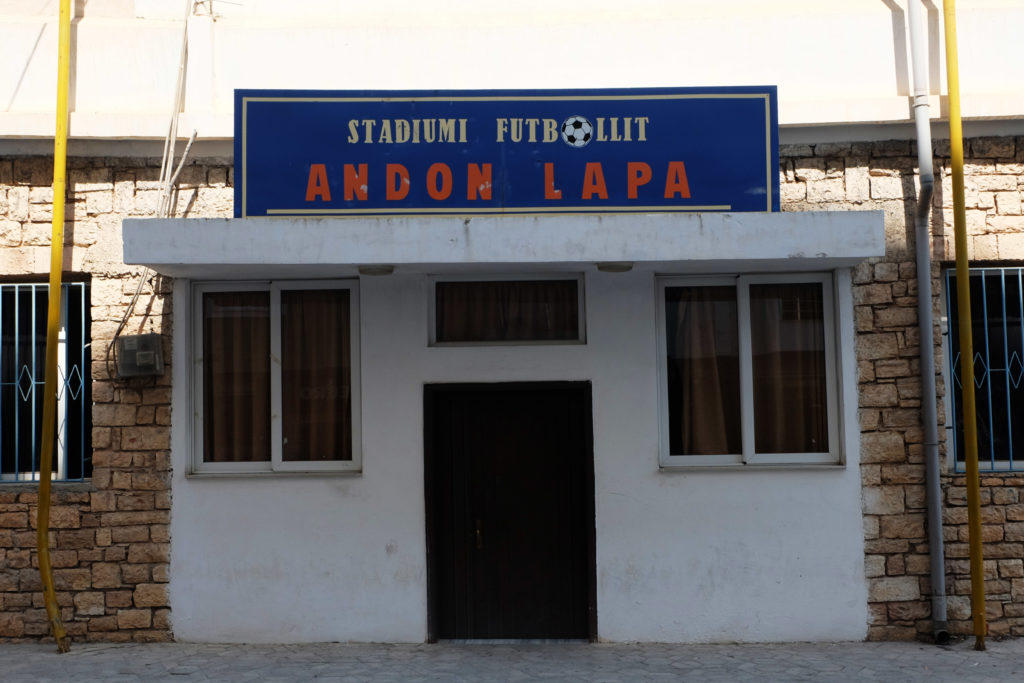 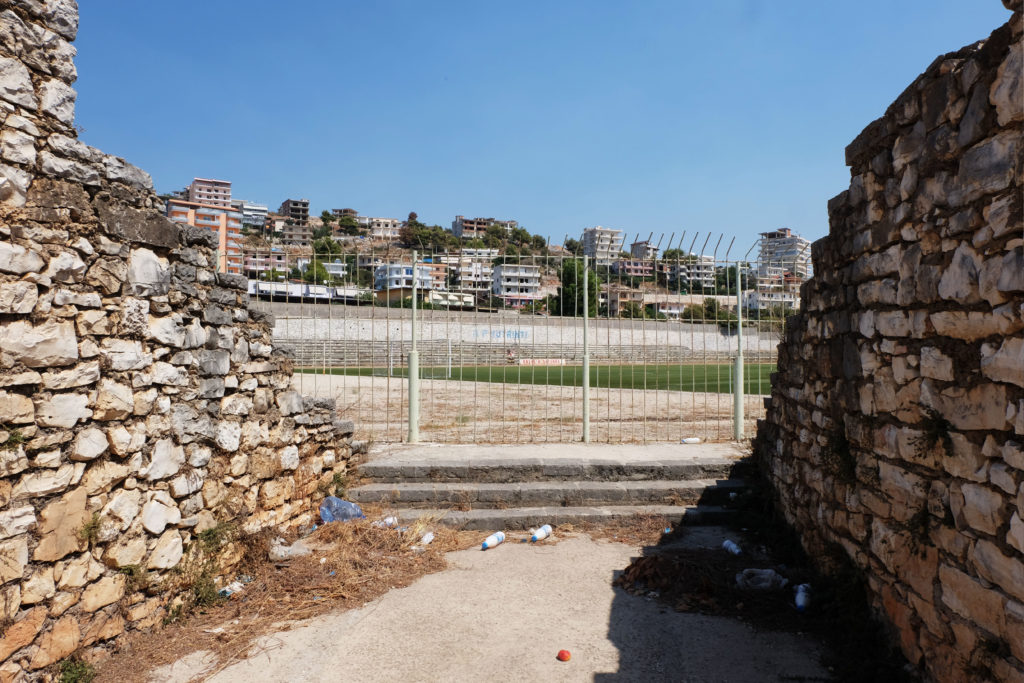 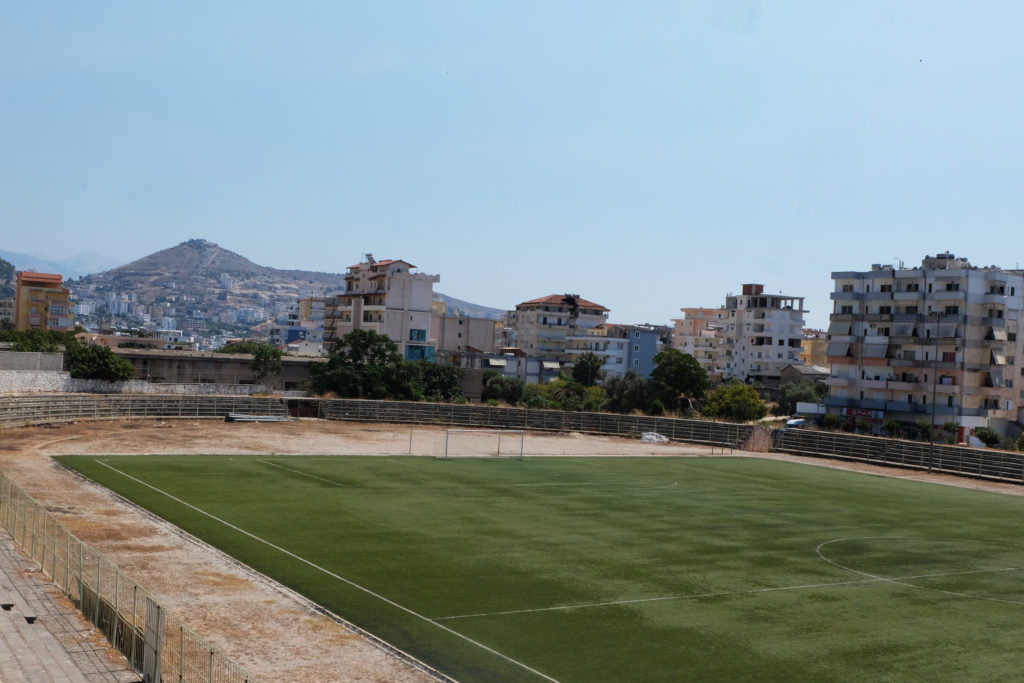 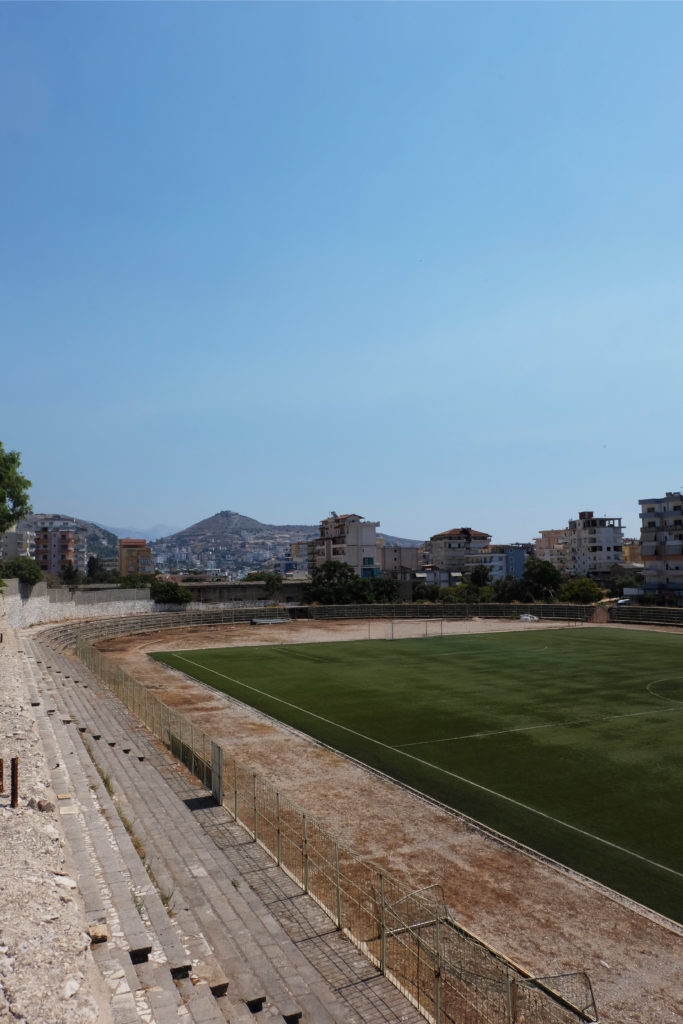 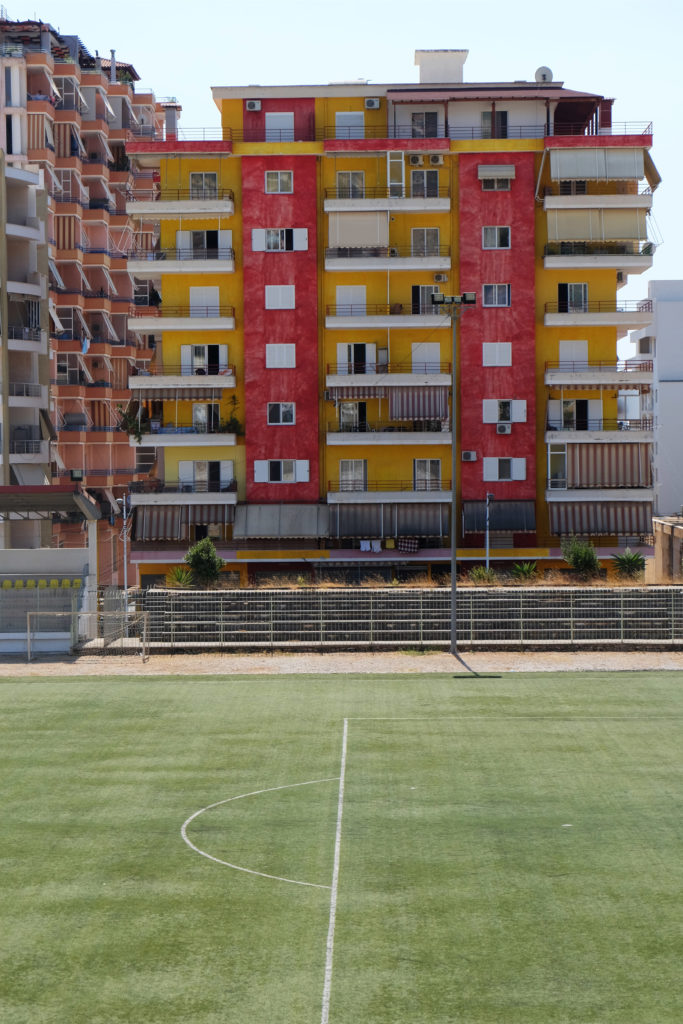 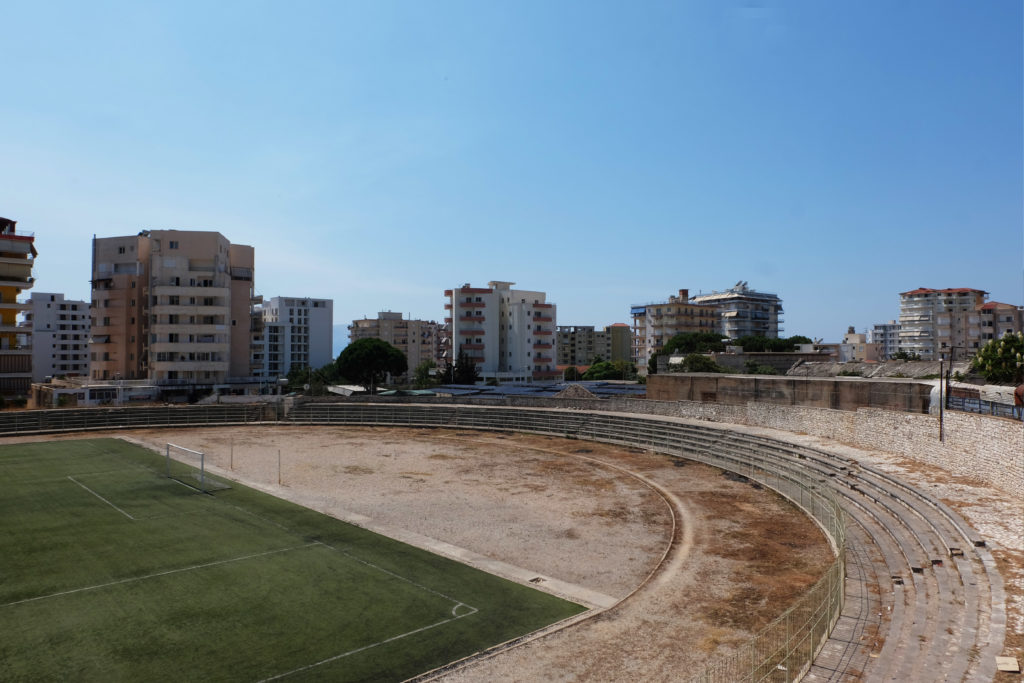 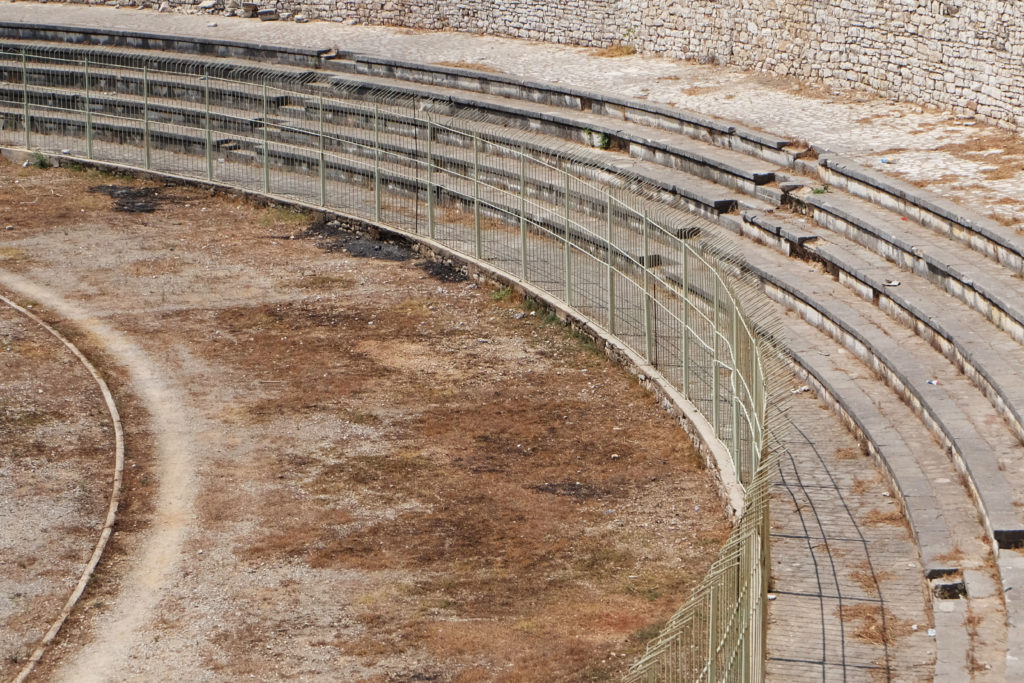 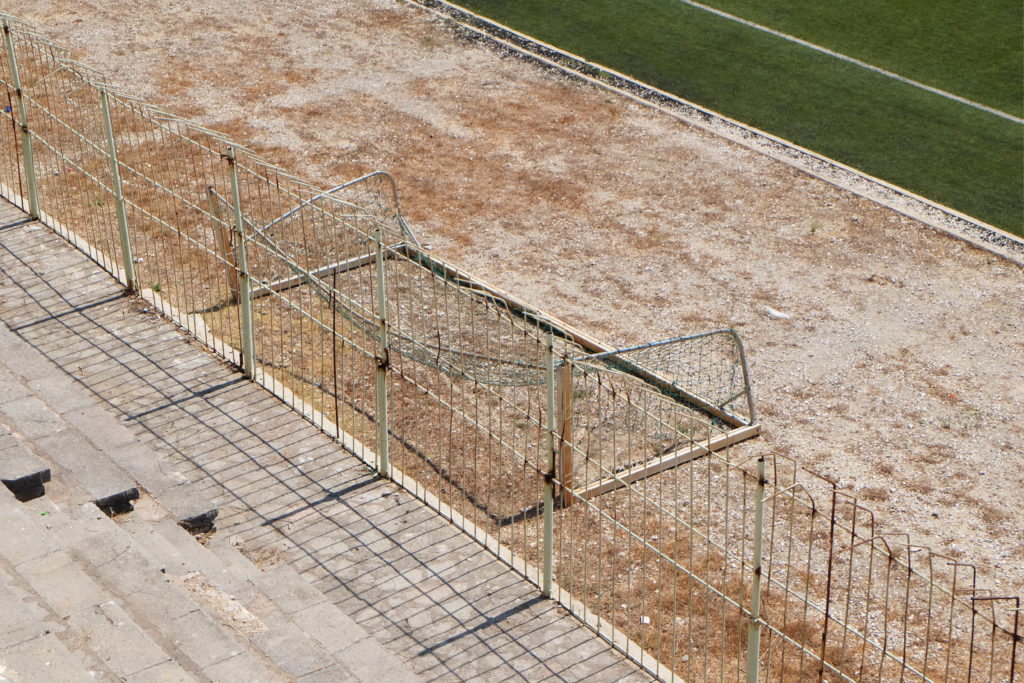 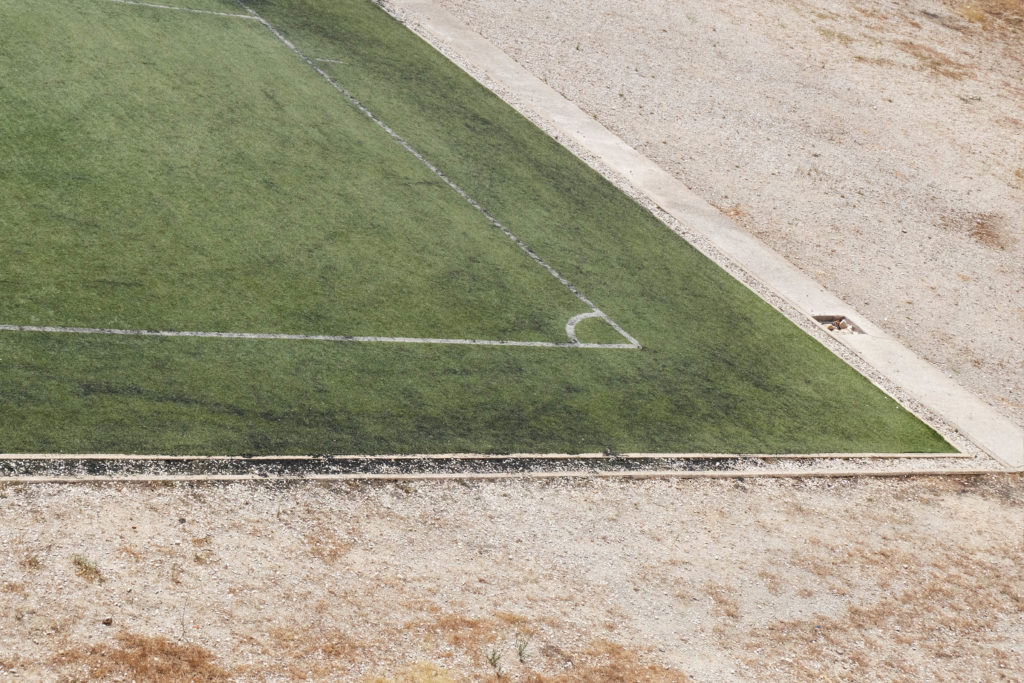 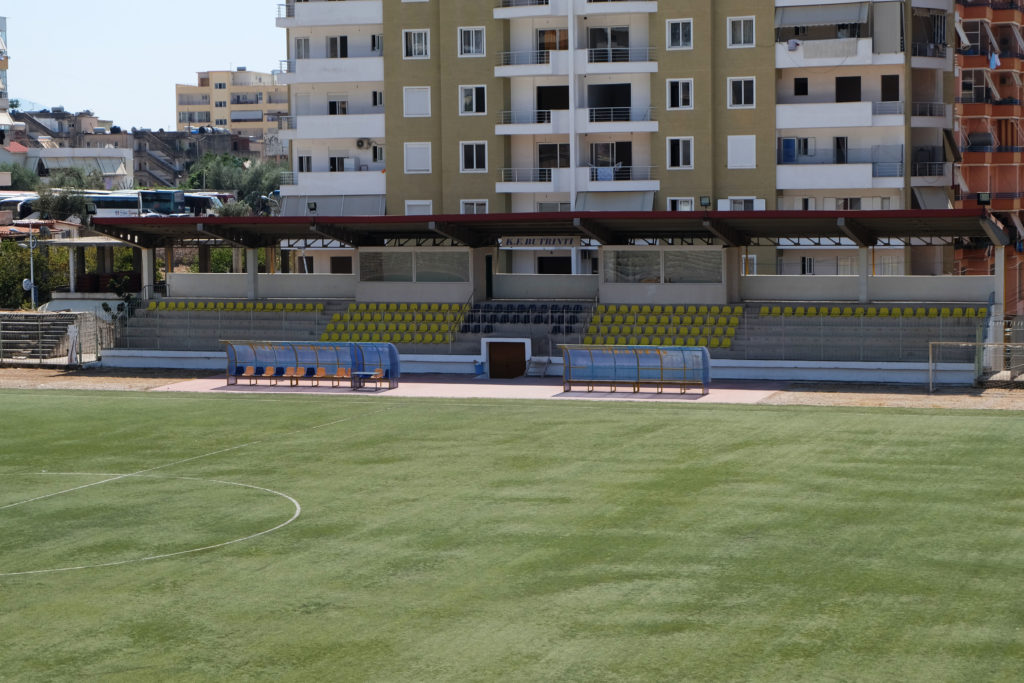 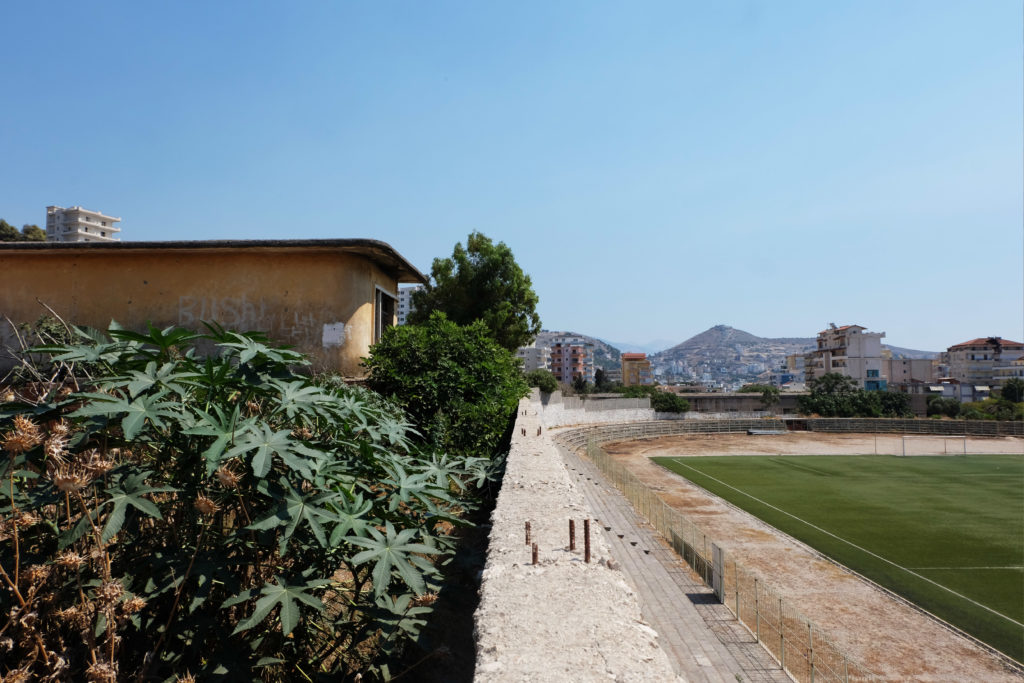 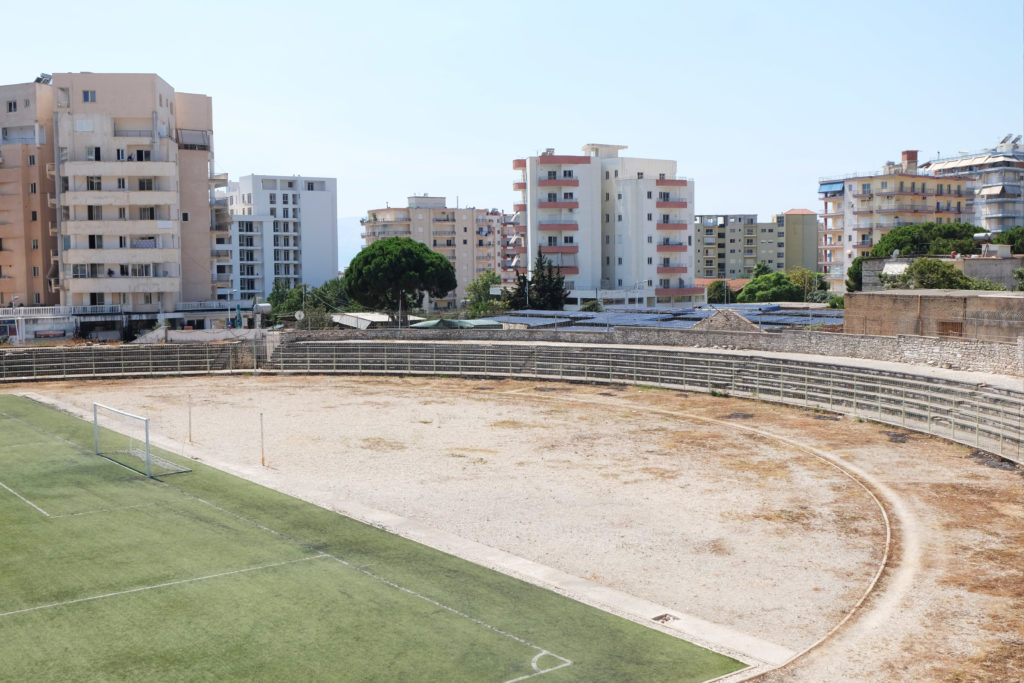 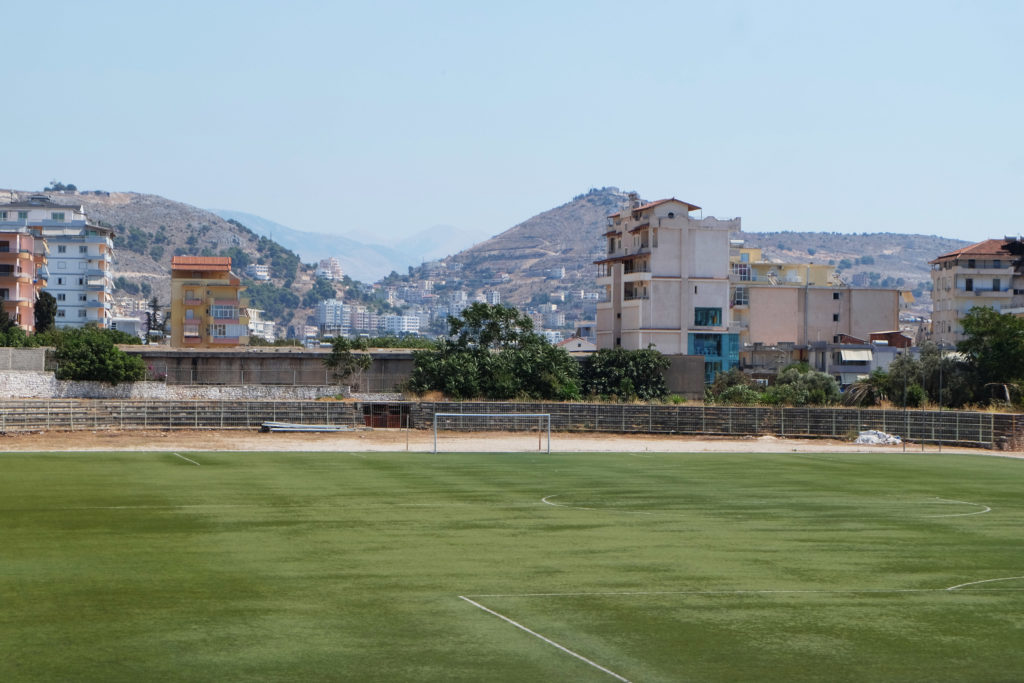 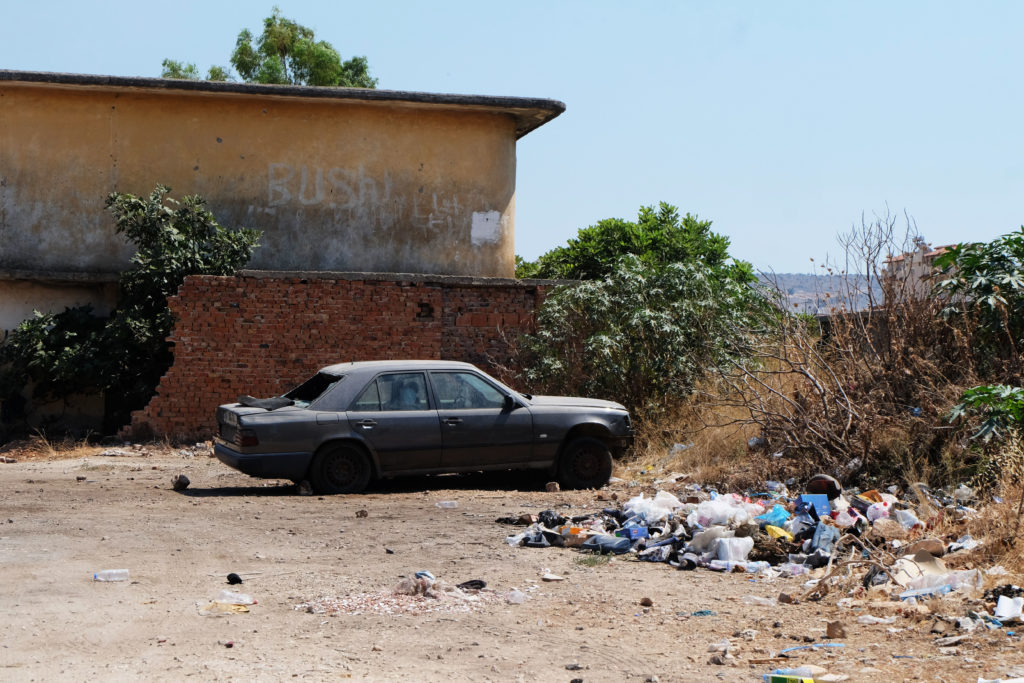 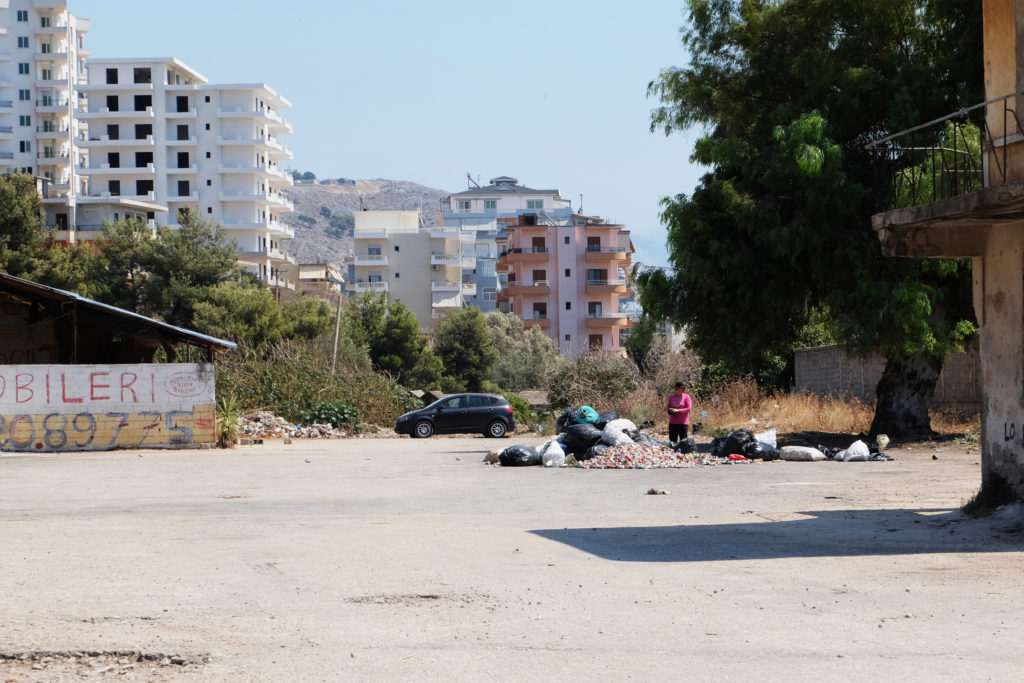 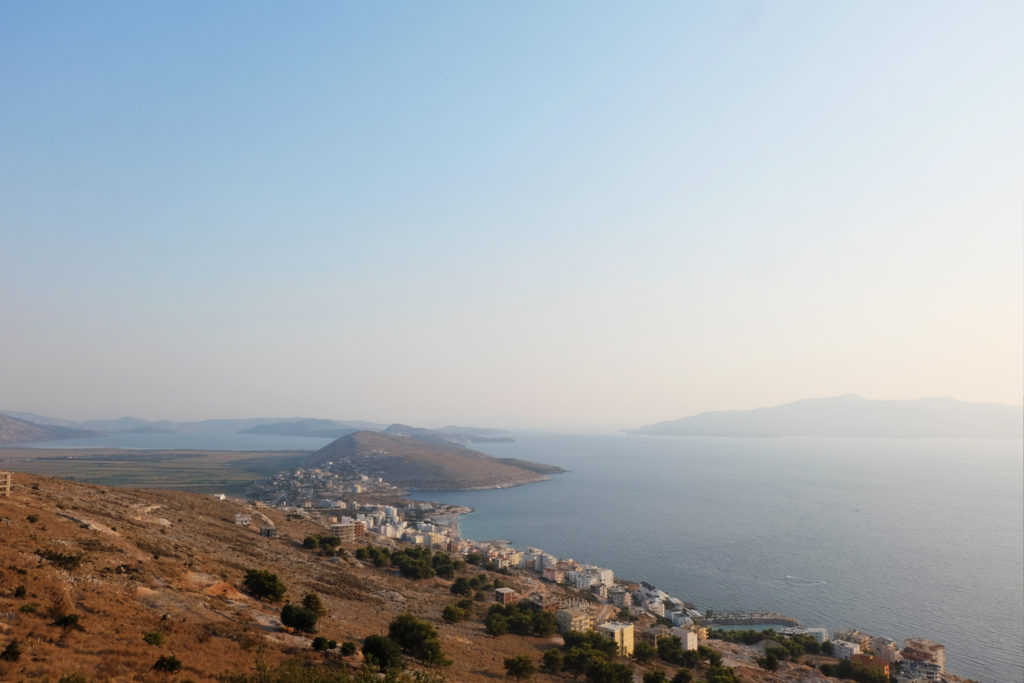 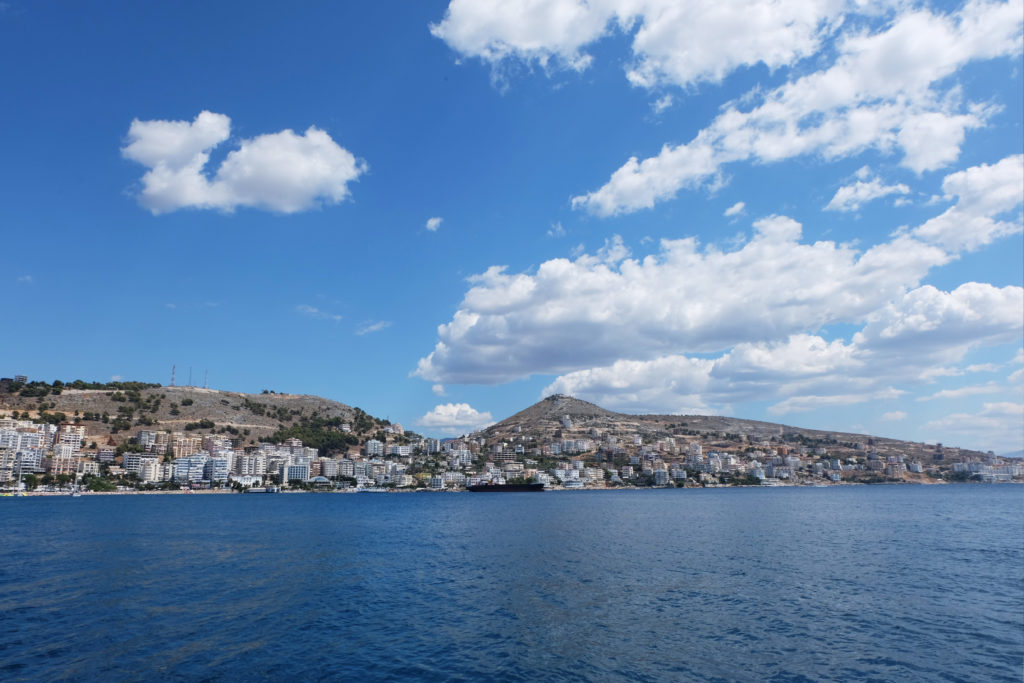