Sunday, July 7th, 10 pm. We’re leaving Kópavogsvöllur stadium, with a name you can’t pronounce that we won’t try to pronounce, and the sun is still shining as it was the middle of the afternoon. The small ground with a capacity of 3,009 and only 1,709 seated saw the clash the whole of Europe was waiting for. Breidablik FC was playing HK Kópavogur, neighbours from Reykjavik, for the renown Úrvalsdeild karla, the Icelandic Premier League as everyone knows. With 8 teams out of 12 from the capital city, its specificity also comes from the fact it only lasts 4 months, starting in June and finishing in September. There’s not much of a choice in Iceland to play outdoor activities. Weather conditions are extremely harsh as soon as Summer is gone, with short days and very long nights. Luckily, we’re there in July and at this time of the year, football fans got their revenge on the rest of the year. Remember that, Iceland is the land of the midnight sun, and with 24h of daylight, the locals can spend the night with their family watching football at the stadium, and to stay out the entire night as it was still the middle of the day.

When Andy, former teammate from Boundary Estate FC and also good friend who moved to Iceland 8 months ago, asked us if we wanted to come with him to see the game, we didn’t hesitate for a long time. Sunglasses on, we took a seat under the midnight sun to find out what football in Iceland is all about, for this game against the second of the league and the one before last. 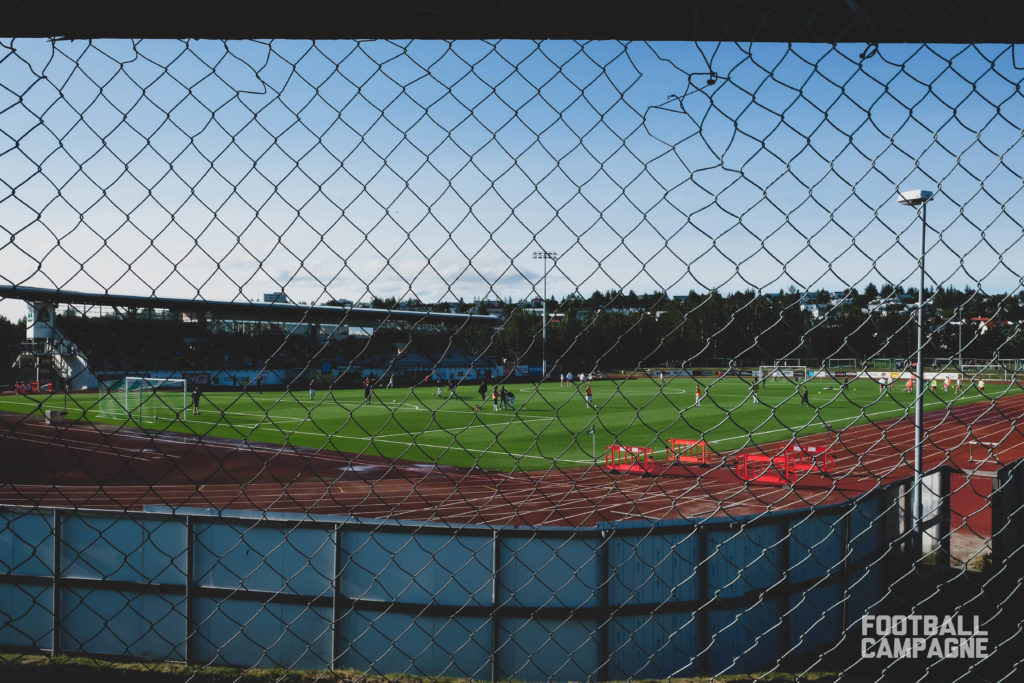 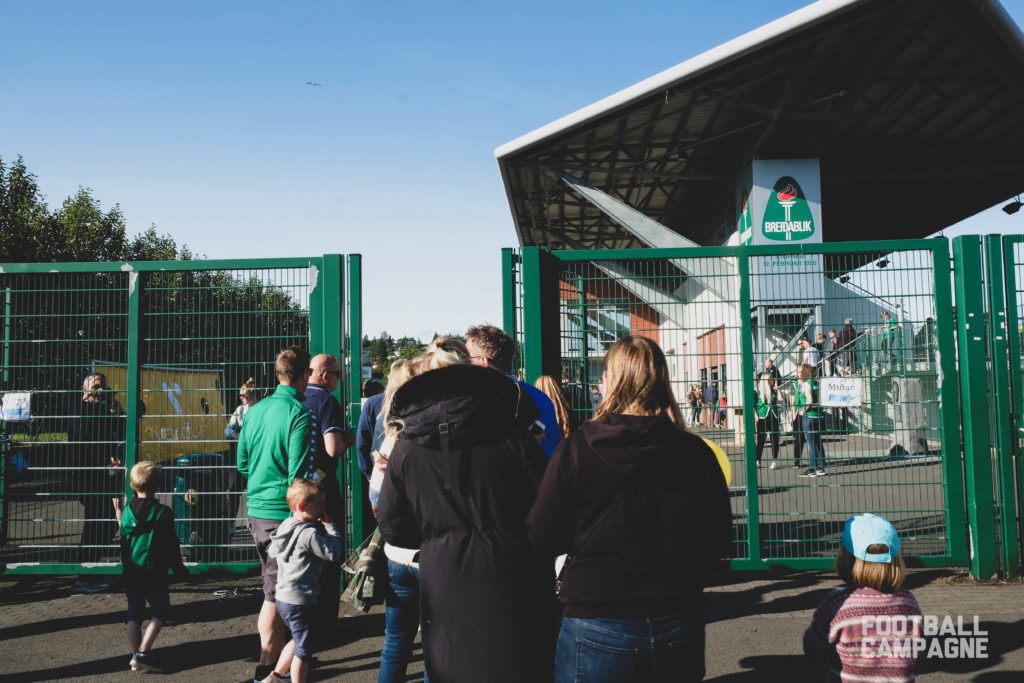 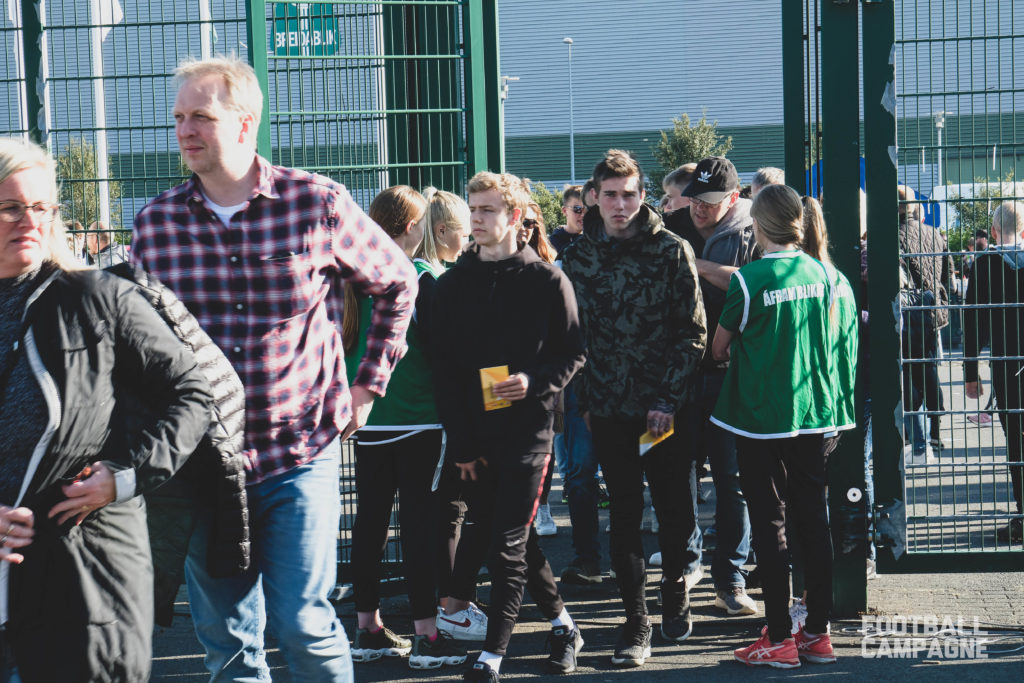 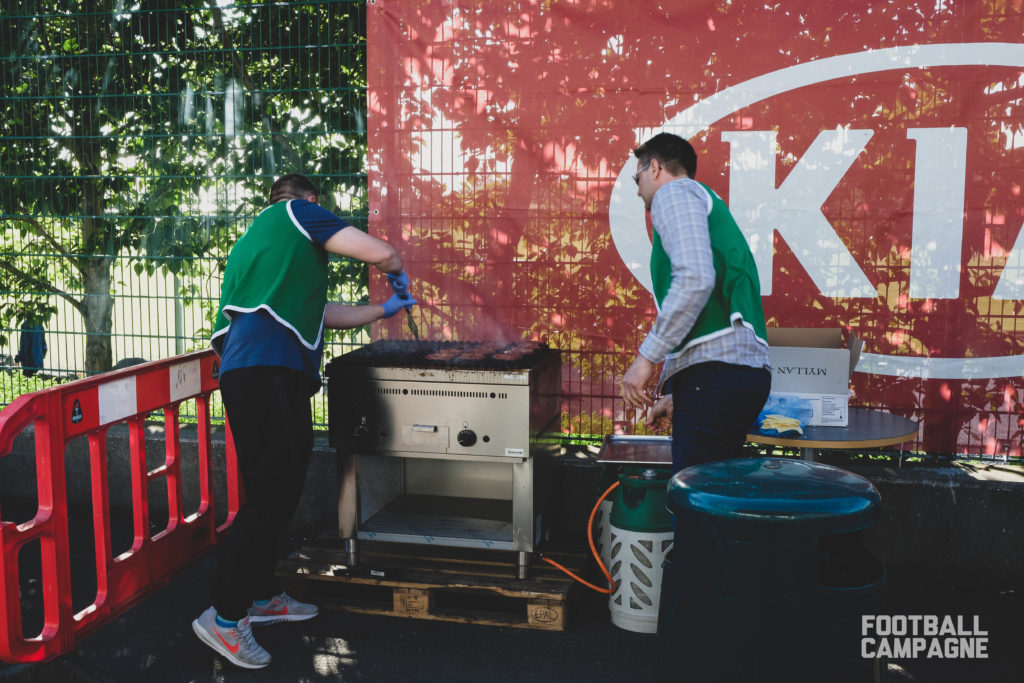 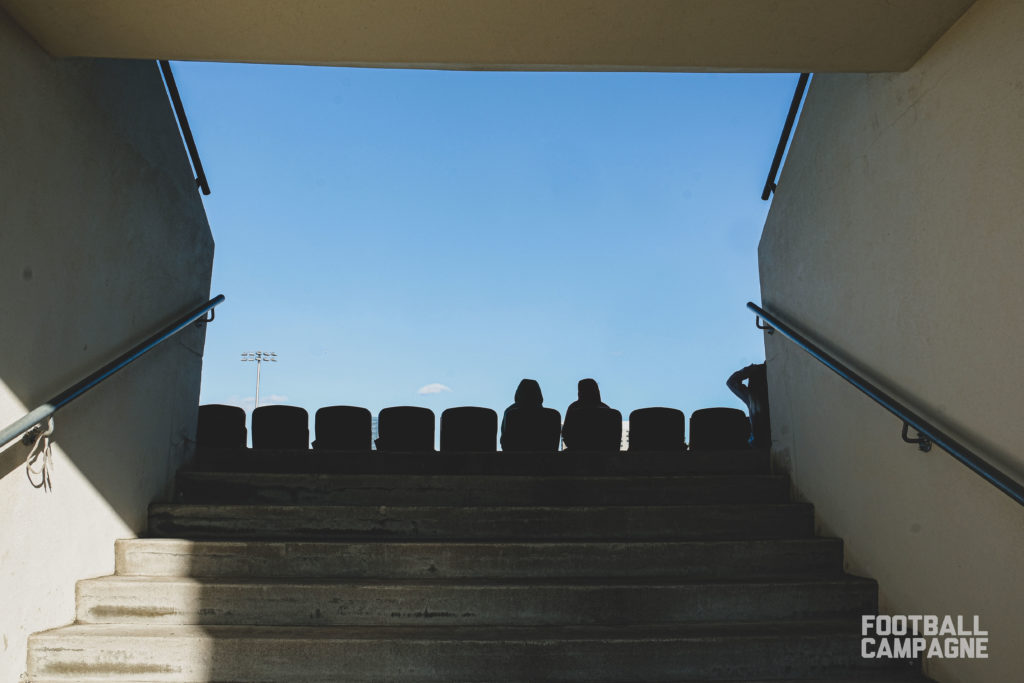 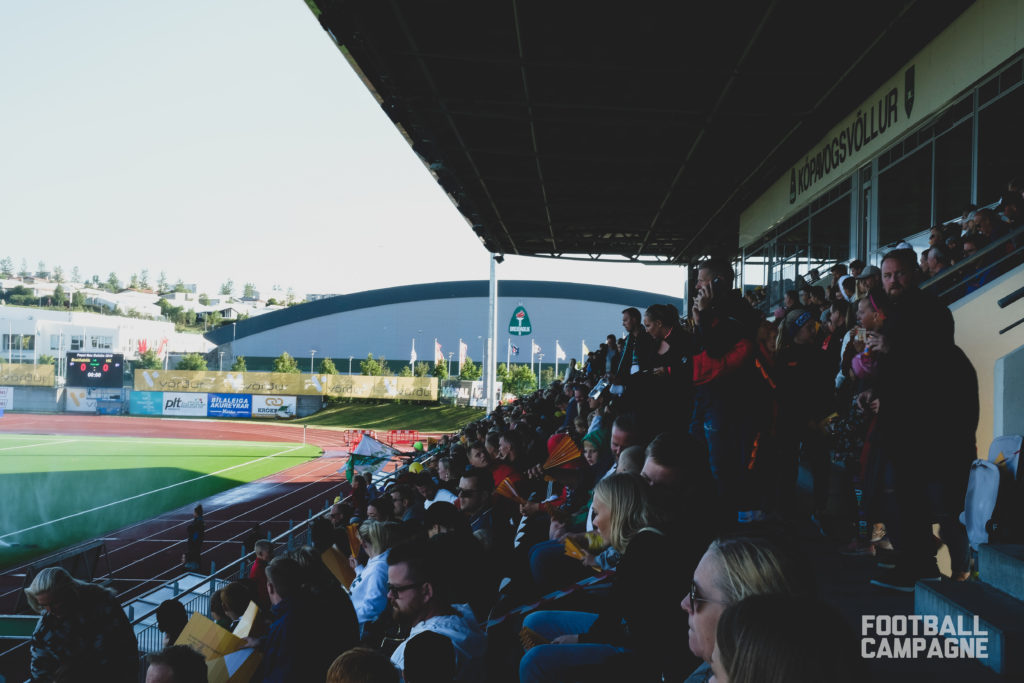 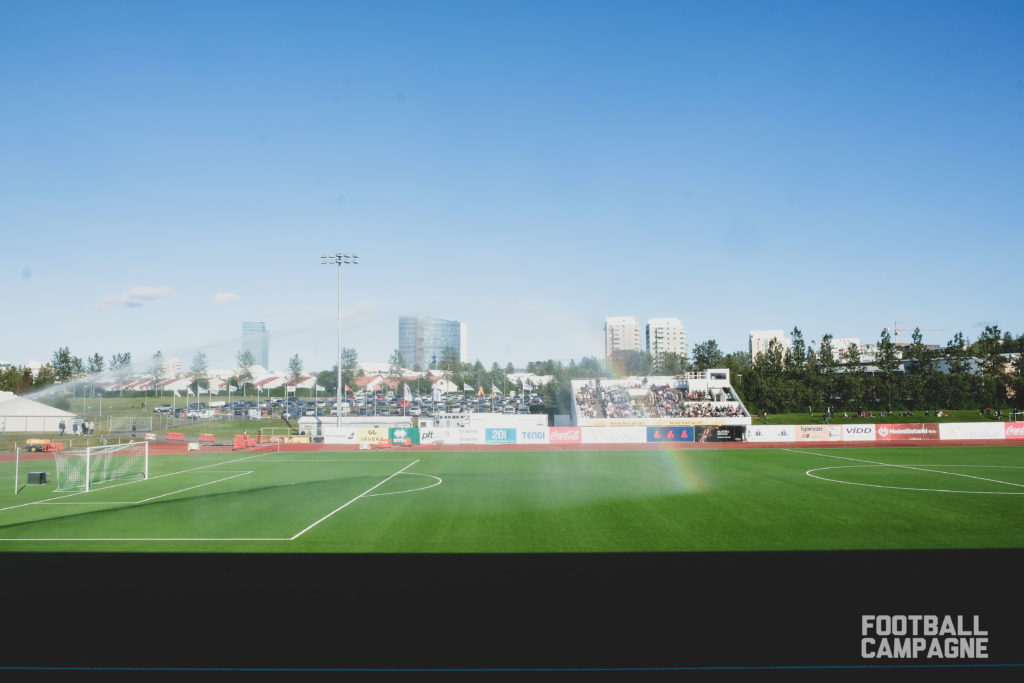 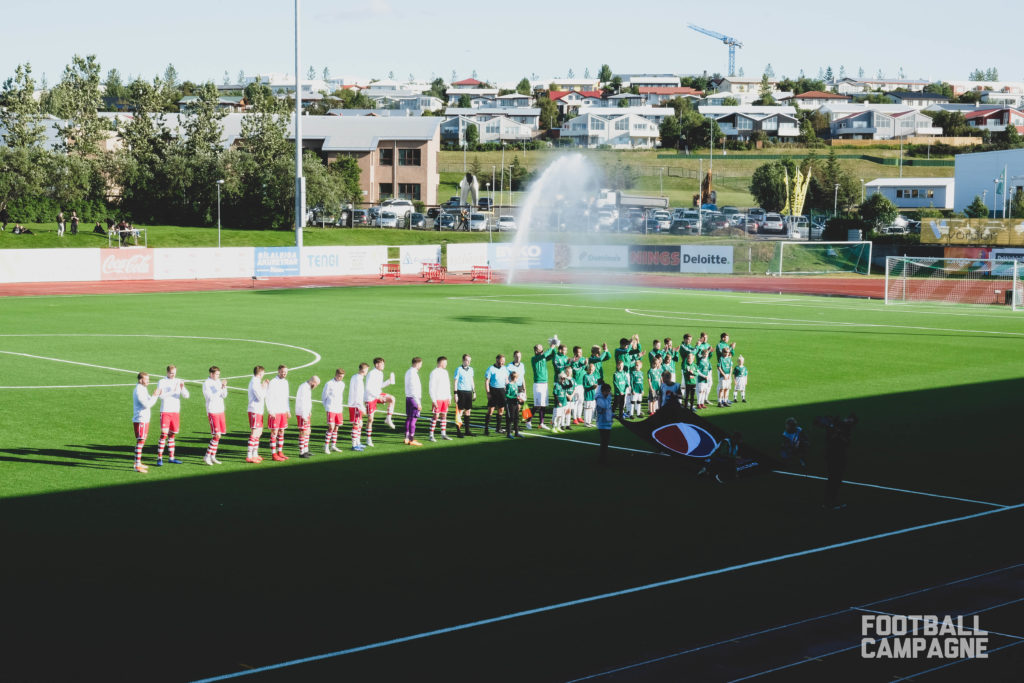 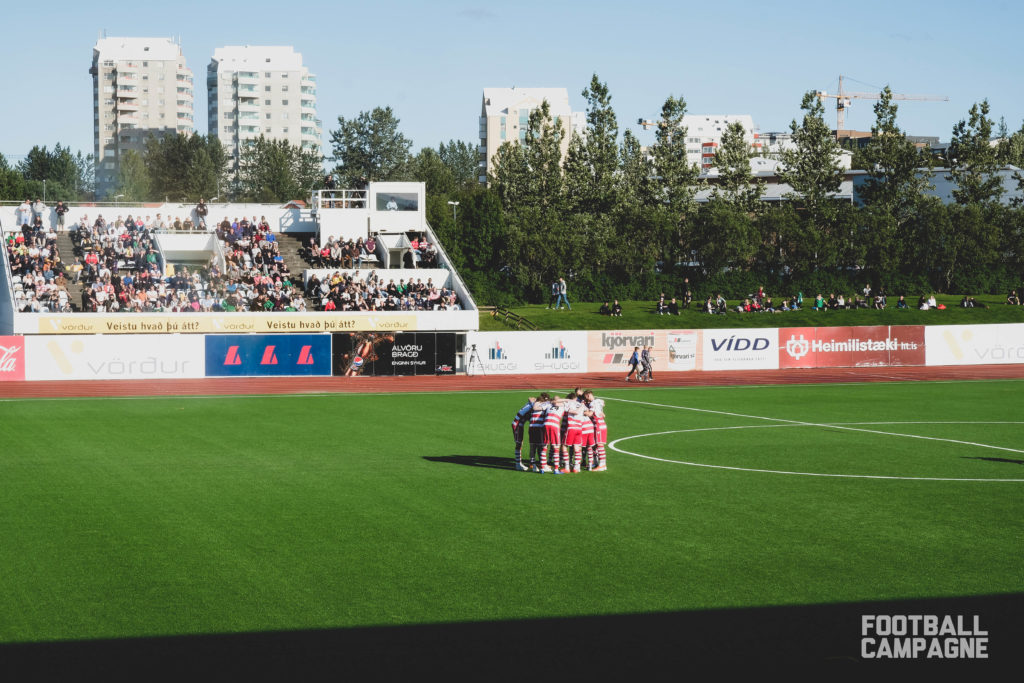 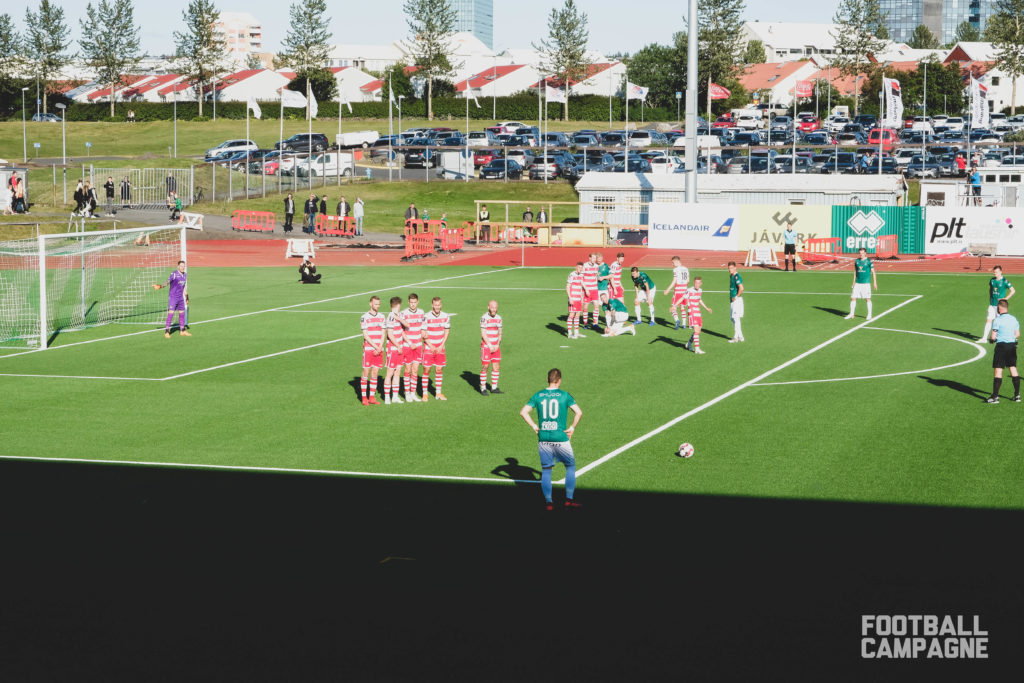 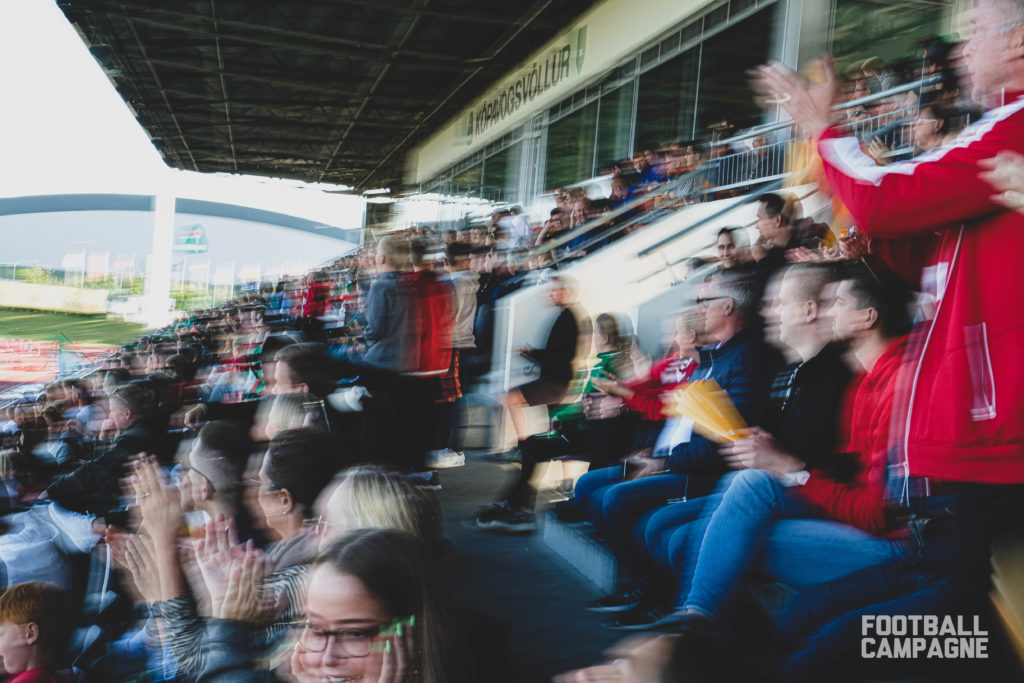 On the pitch, aside some class moves from the left back of home team Breidablik, the standard is quite poor. Even Paulo Sousa’s Girondins de Bordeaux would seem good enough to come back with a draw. Imagine that. The locals lead quite easily the first half after the first goals, without taking the chance to score more. In the stands the atmosphere is pleasant. We can notice a small group of 12 people waving flags and starting chants that no one else really bother to be singing. At the break, like in China, it’s children who do all the work to get people food and beverage. They were already in charge of controlling the tickets at the entrance of the stadium, and they’re still the ones serving people. The thing is, in Iceland Sunday means Community, especially in the Summer. Kids benefit from long Summer holidays and it’s normal to use this time for Community activities. By consequent, the club youth teams help at the ground on game days.

Back to the game, we’ve got a different view on the show during the second half. We moved to the other side of the stadium to experience the match amongst fans sat on the grass around the ground. Nostalgic, we watch the away team coming back on the scorecard and taking the lead without any reaction from Breidablik FC players nor their fans. The pace is slow, but we feel happy just looking at the people around us. You  can tell they’re upset, kind of, but that’s really not the most important thing for them as they still leave the stadium a smile on their face. Well, at the end of the day, what really matters is that the night after the game will actually still be the day, and it’s going to be a long one! 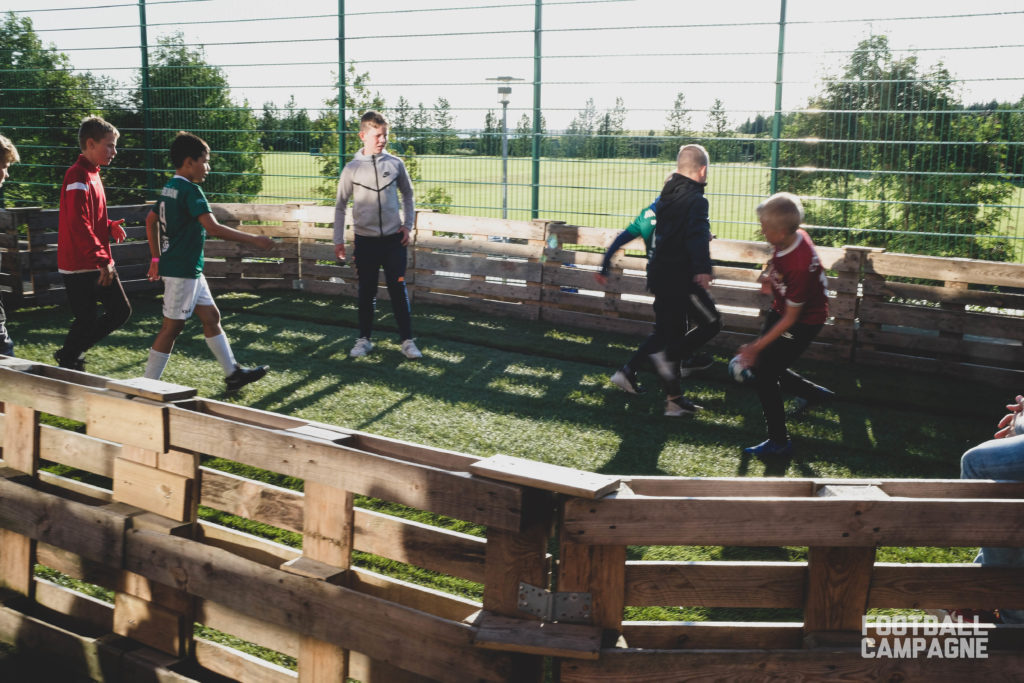 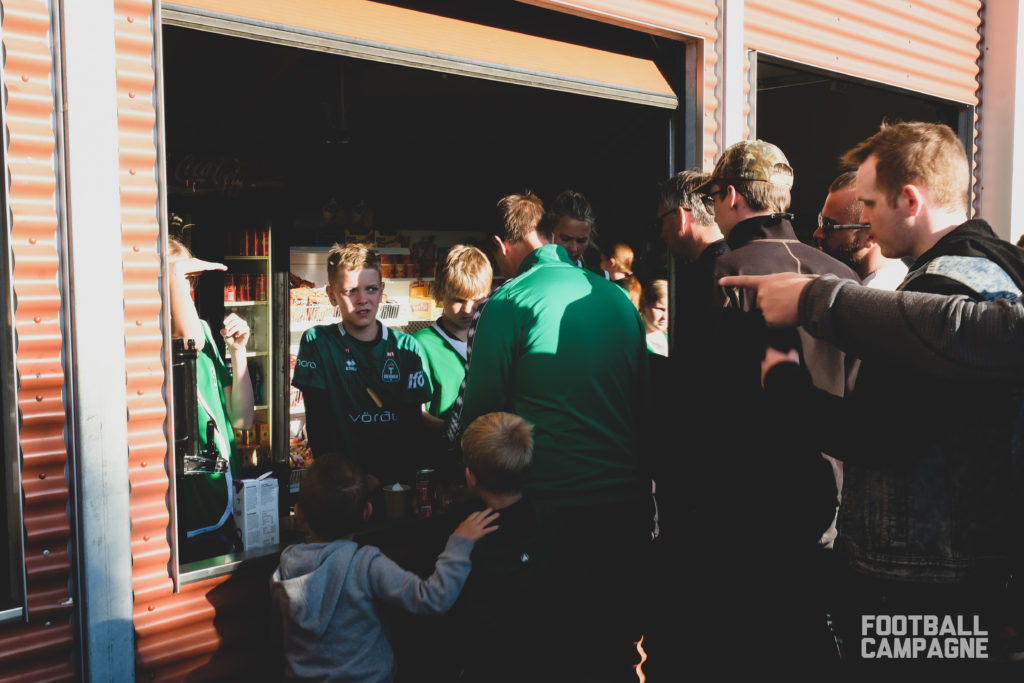 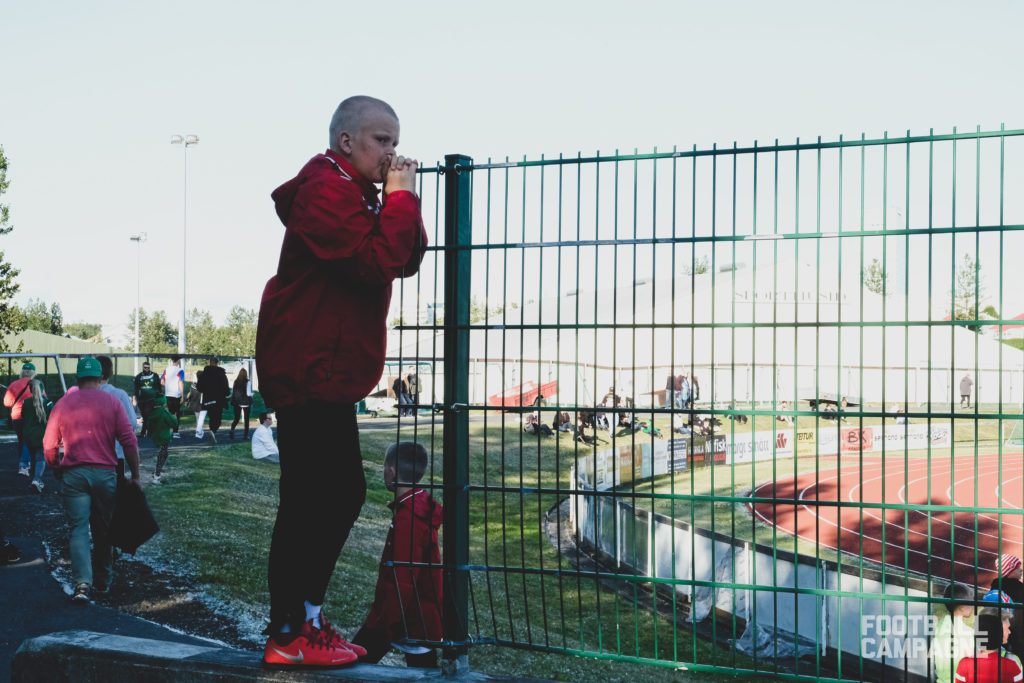 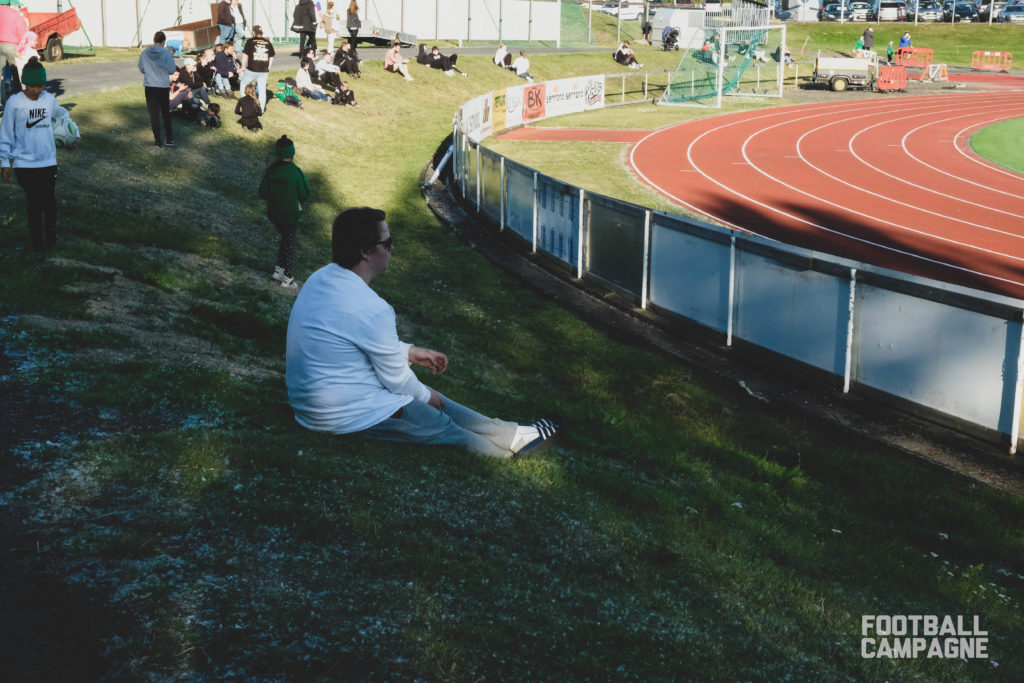 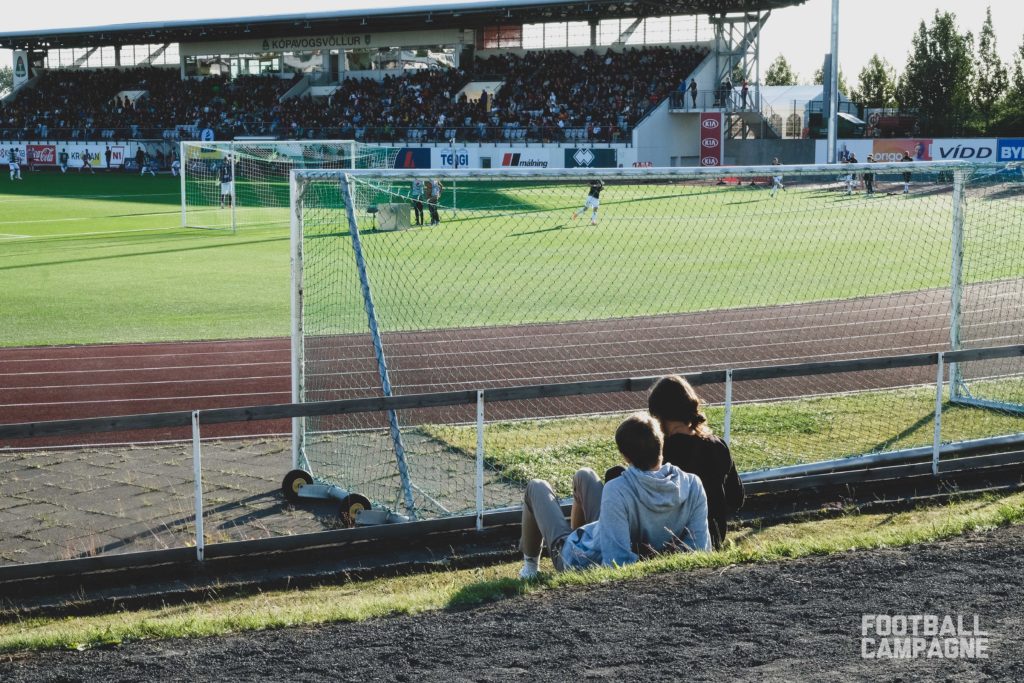 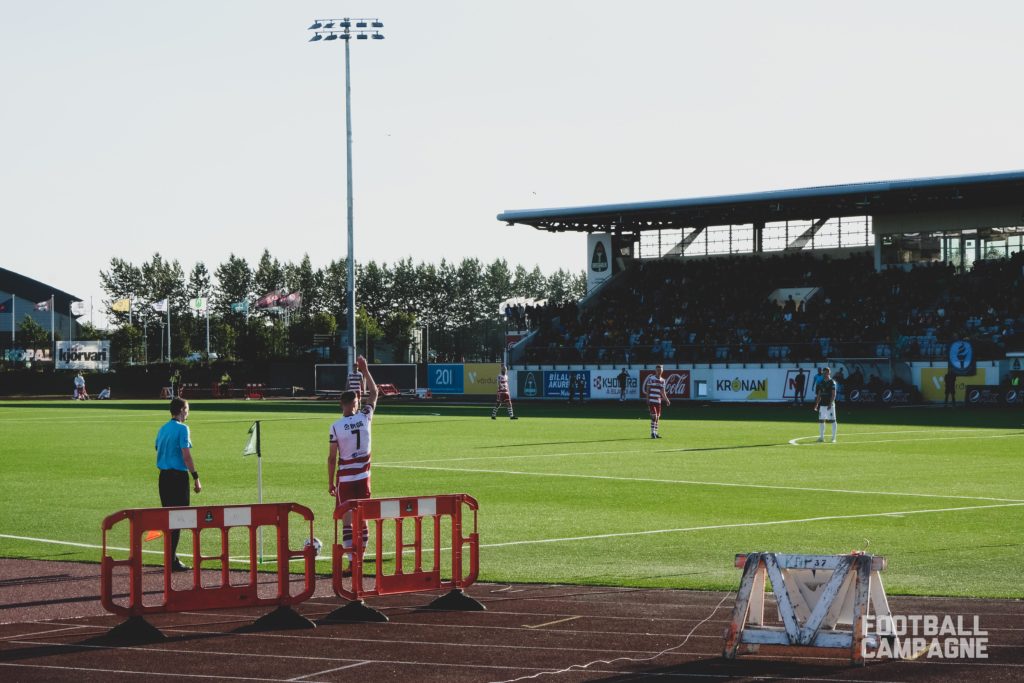 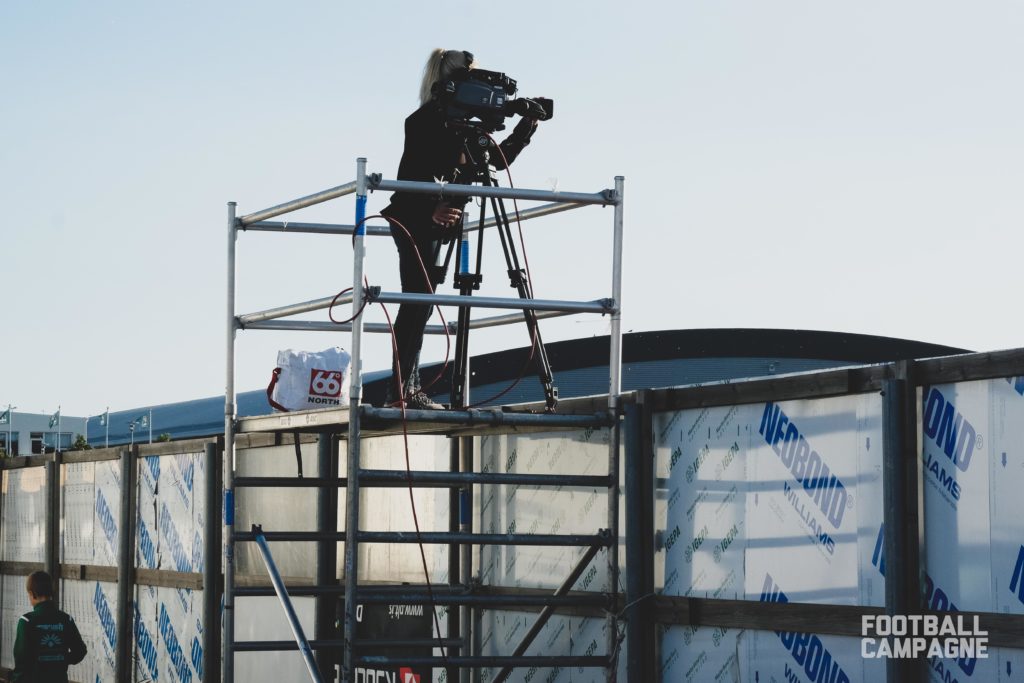 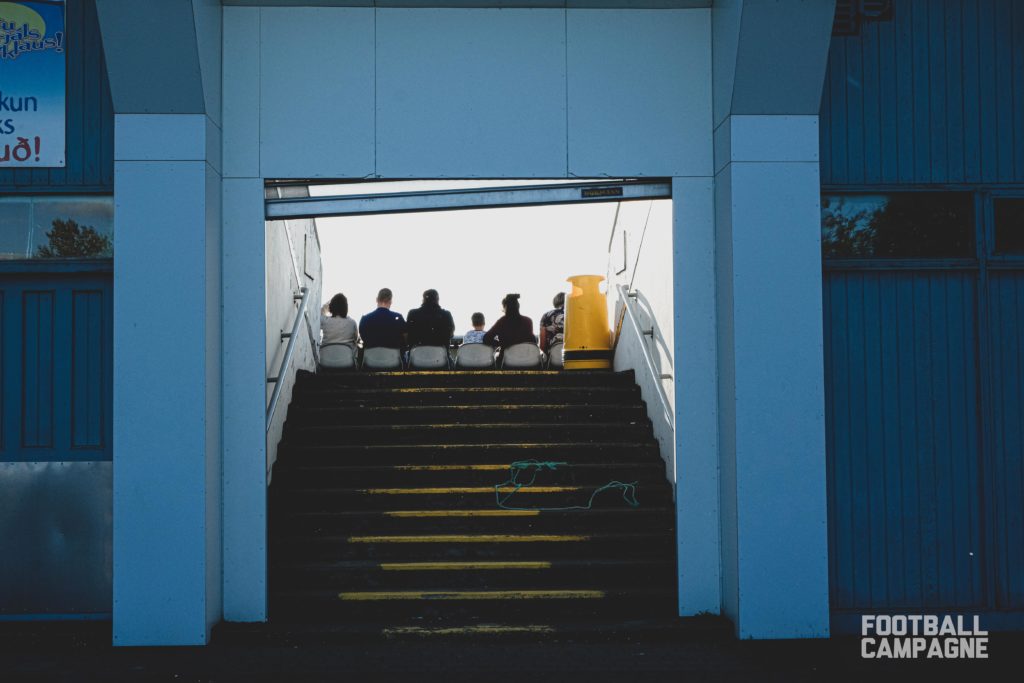 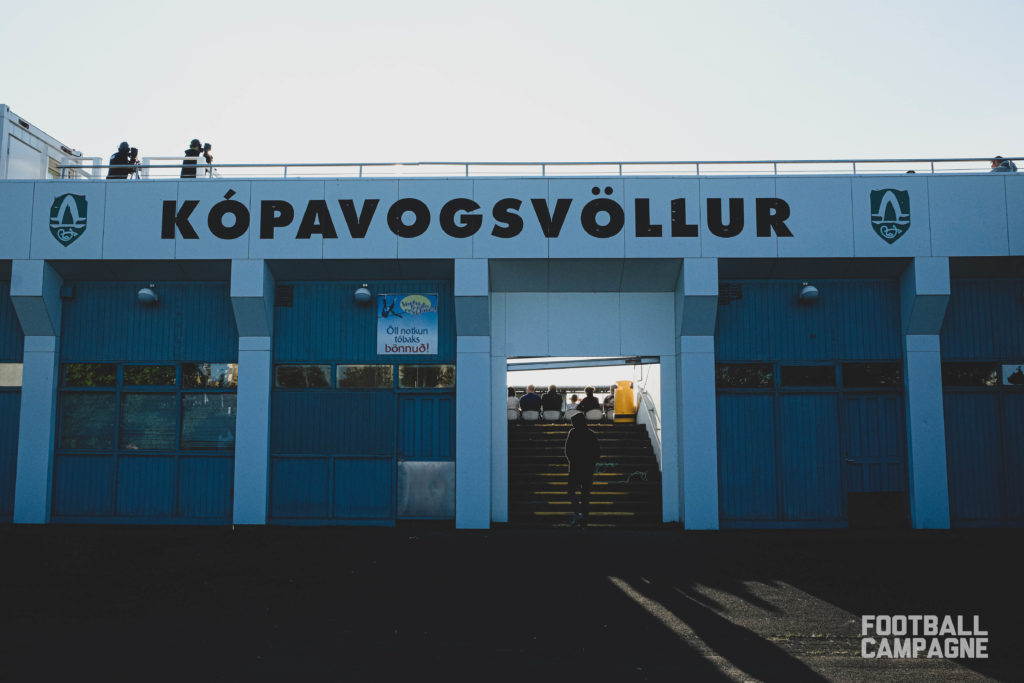 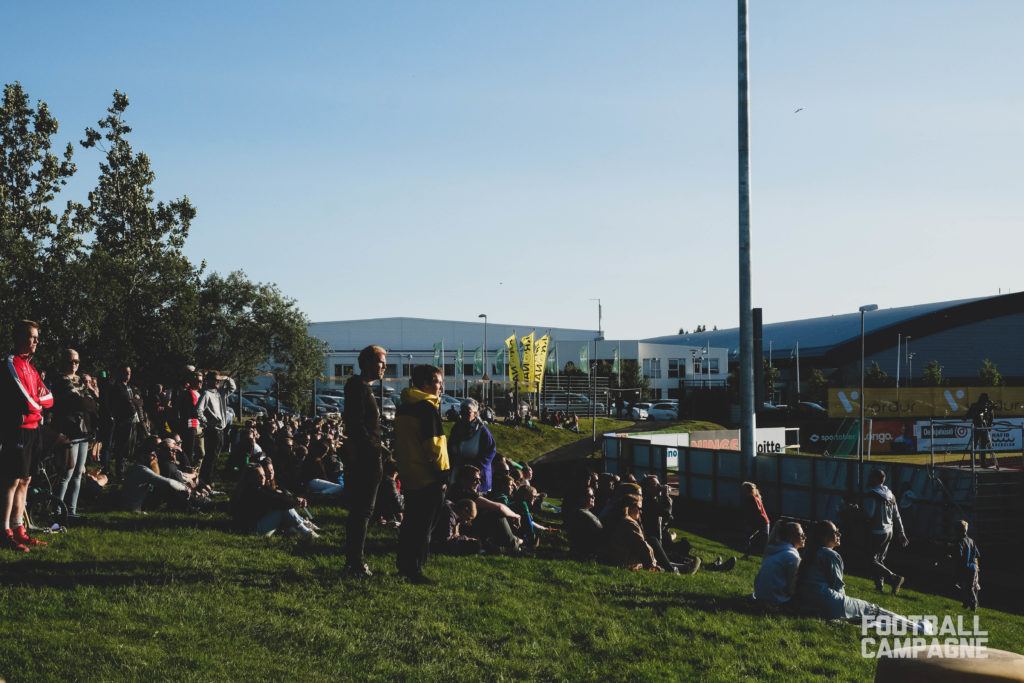 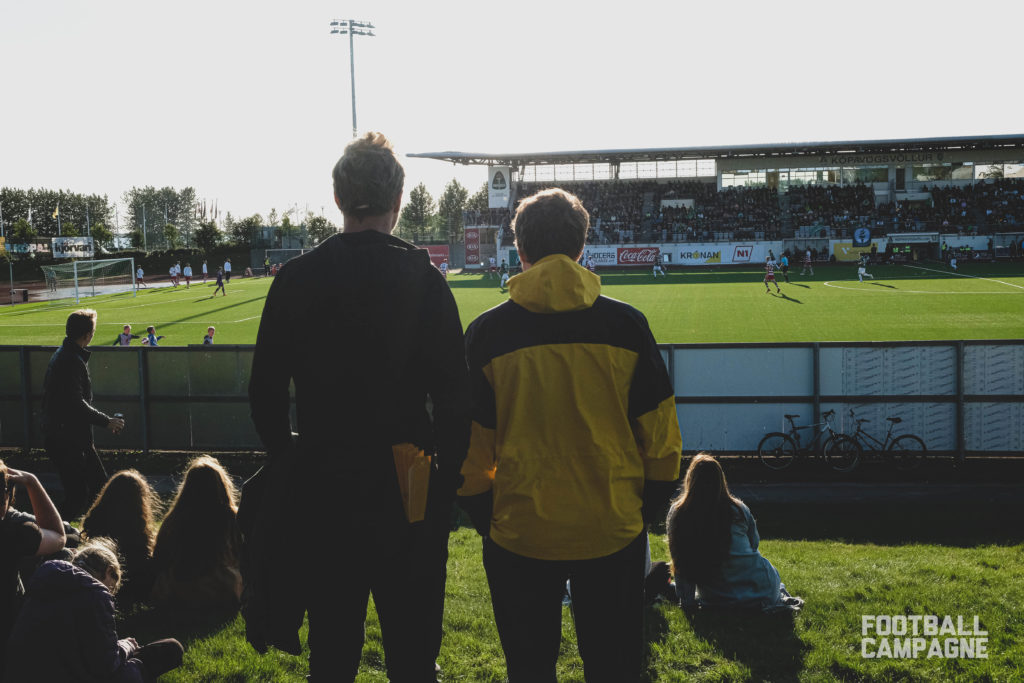 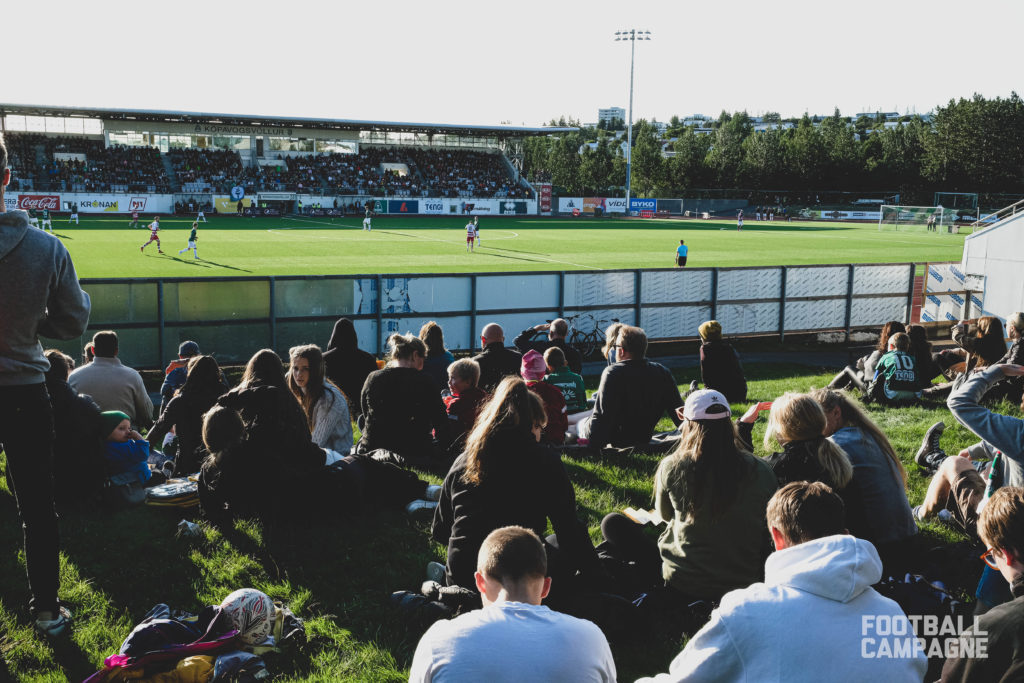 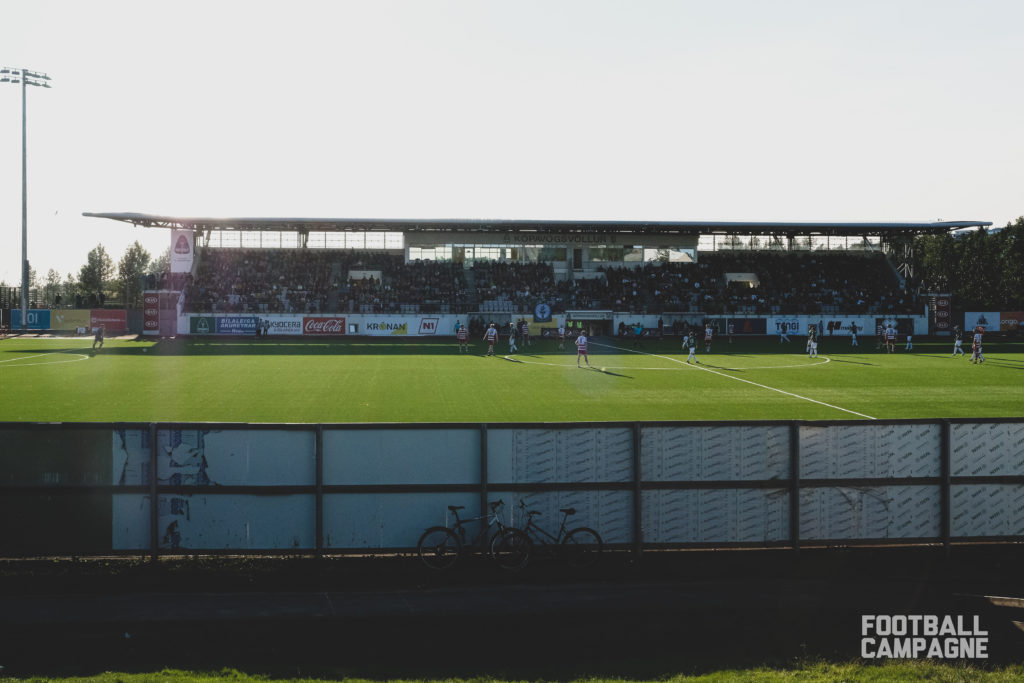 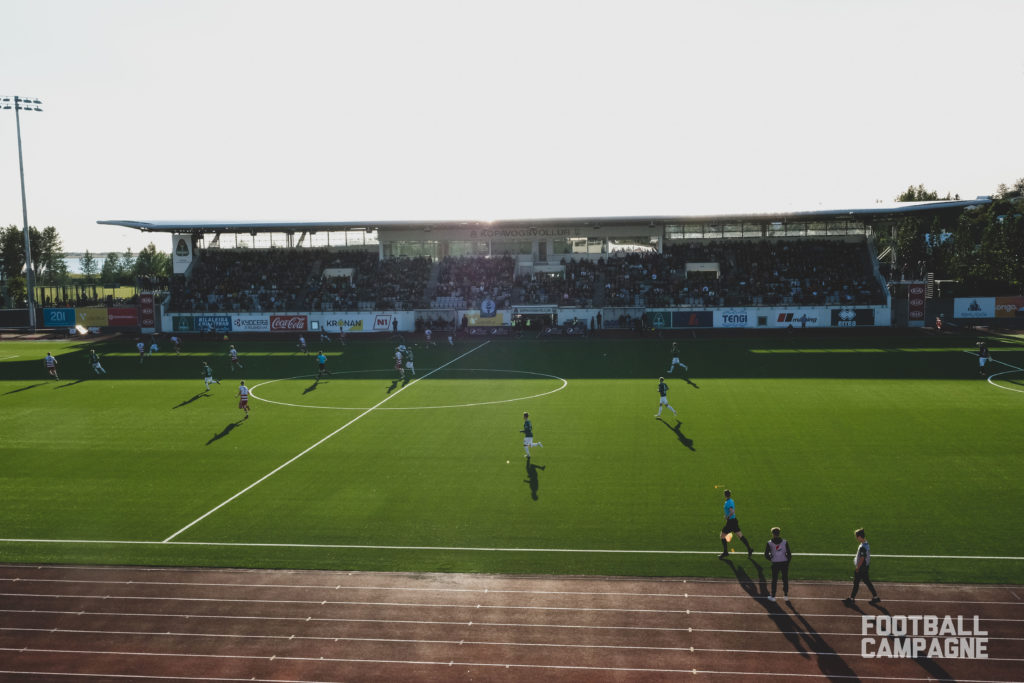 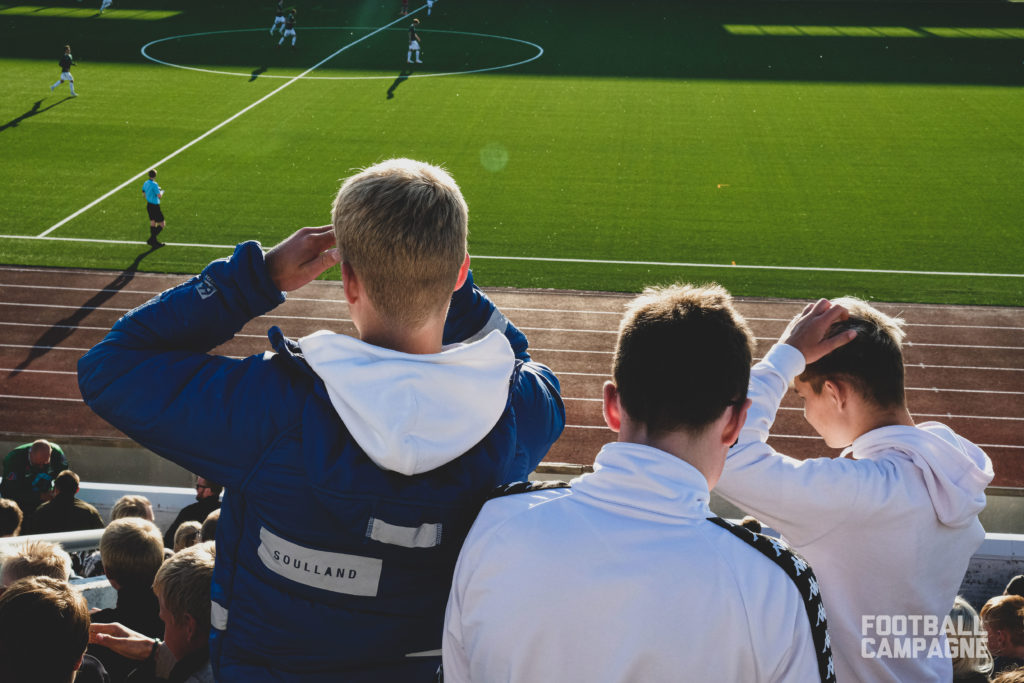 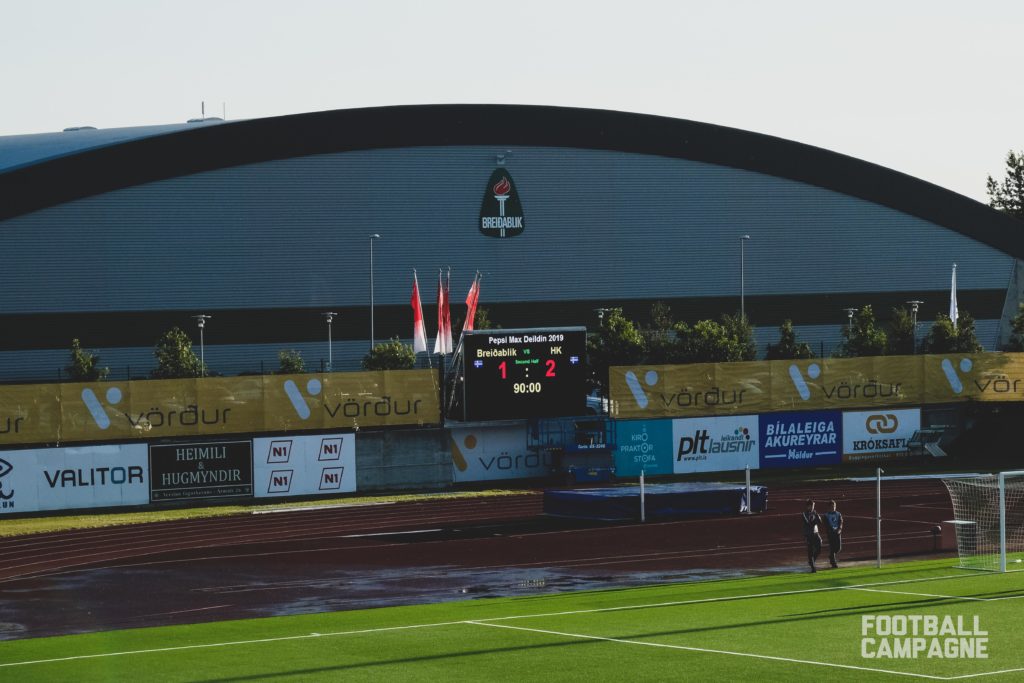 Photography by Jeremie Roturier who realises he should have left everything behind him 10 years ago to try his chance in Icelandic Premier League.