written by Jeremie Roturier 1 May 2018

Miles away from the Premier League spotlights, football at Clapton has that little thing which makes it a place like nowhere else. Friday night, 7pm. What better way to start the week-end than an evening non-league football game? The program of the night: a friendly game opposing Clapton FC Legends and Sporting Bengals Legends. Straight from work, we jump in a train direction Ilford in East London with a couple of beers loaded in the backpack. In pure Football Campagne fashion, we’re missing the entrance of the ground and end-up lost in a graveyard, with no other option to climb the wall like thieves to get into the stadium. We see you coming: “the guys go to a non-league game and don’t even bother to pay the £5 admission”. Don’t worry, once we’ve found our way in, we went straight to the gate to get our ticket and pick-up a program. 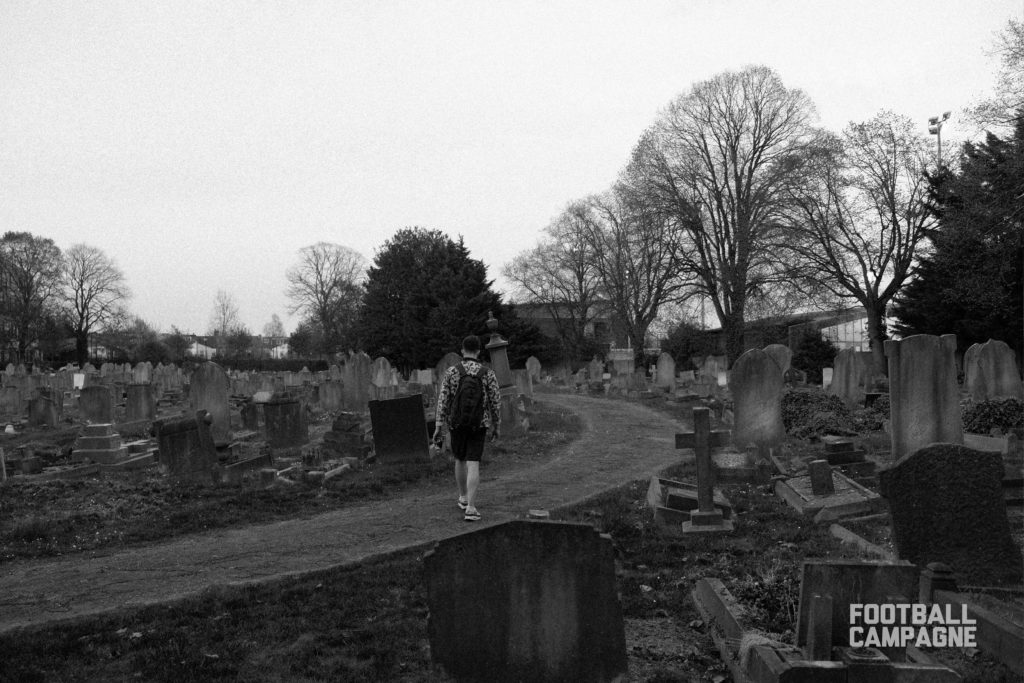 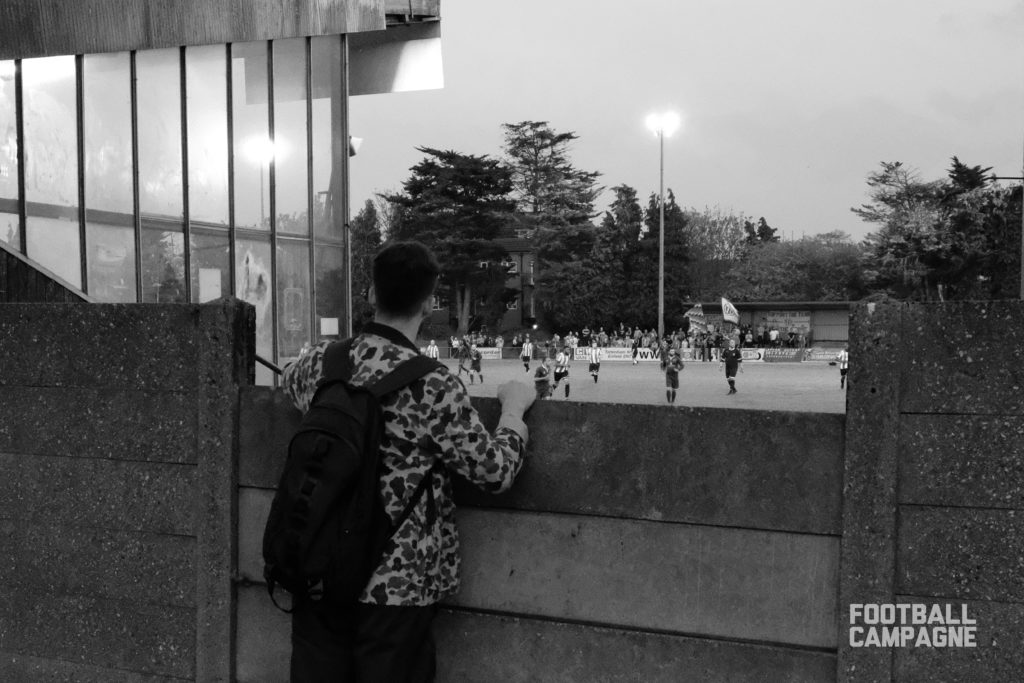 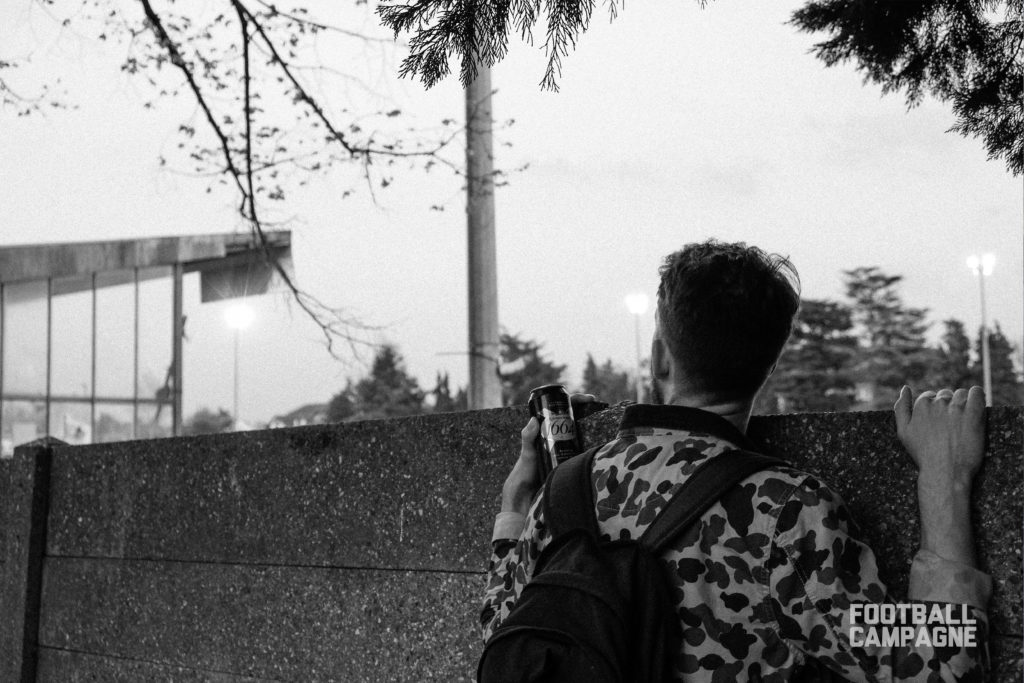 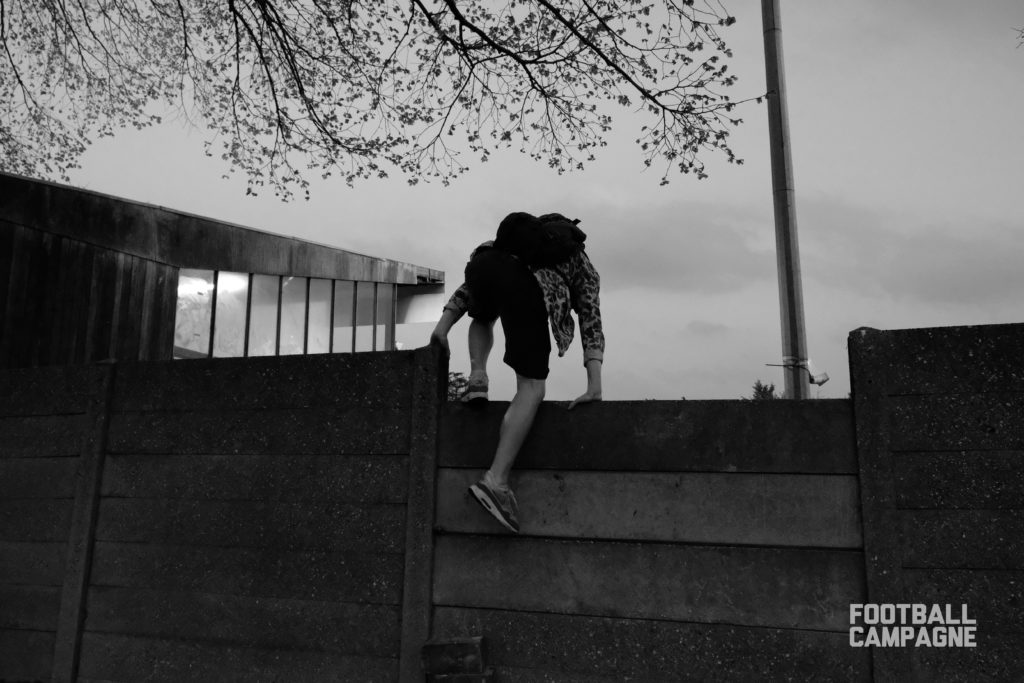 We came quite a few times to enjoy the unique atmosphere at the Old Spotted Dog Ground, but this season things took a new turn. In conflict with the owner of the club, Clapton Ultras boycotted home games, cheering for the team from the outside of the ground. Without the Ultras Clapton FC wouldn’t be Clapton FC. Without the Old Spotted Dog Ground, Clapton FC wouldn’t be Clapton FC. And today, the Old Spotted Dog is in danger. The ground in Forest Gate has been home to Clapton Football Club since it played its first match there over 130 years ago in 1887. And the London’s oldest senior football ground is currently at stake in a fight of influence for its ownership. This could result in a turn to full control of the lease, which would put a big question mark in the future of this temple of local football campagne. 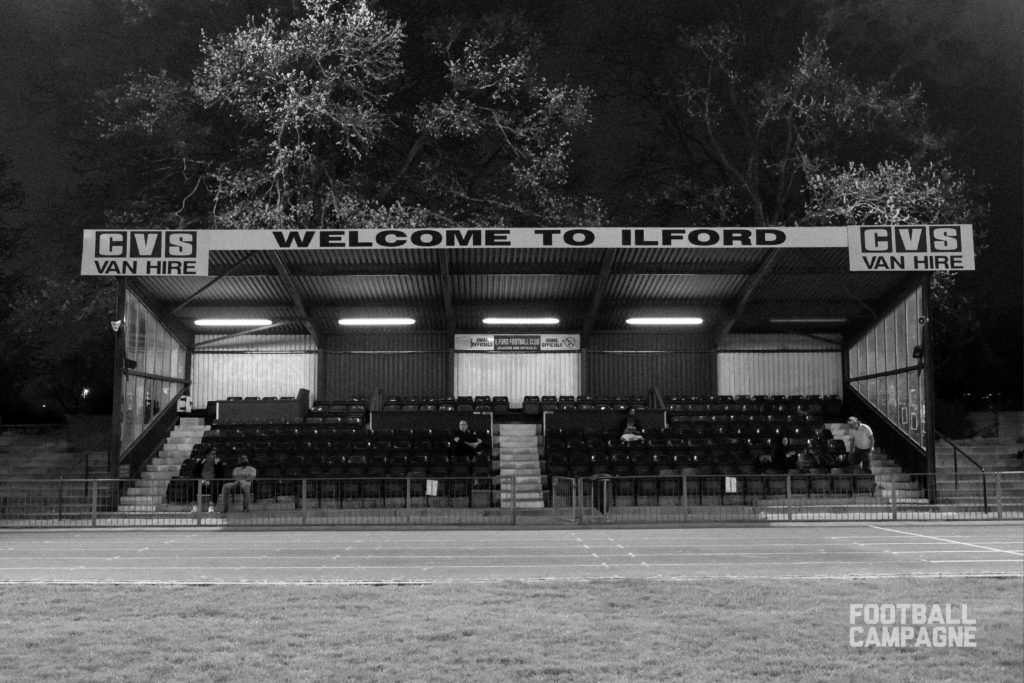 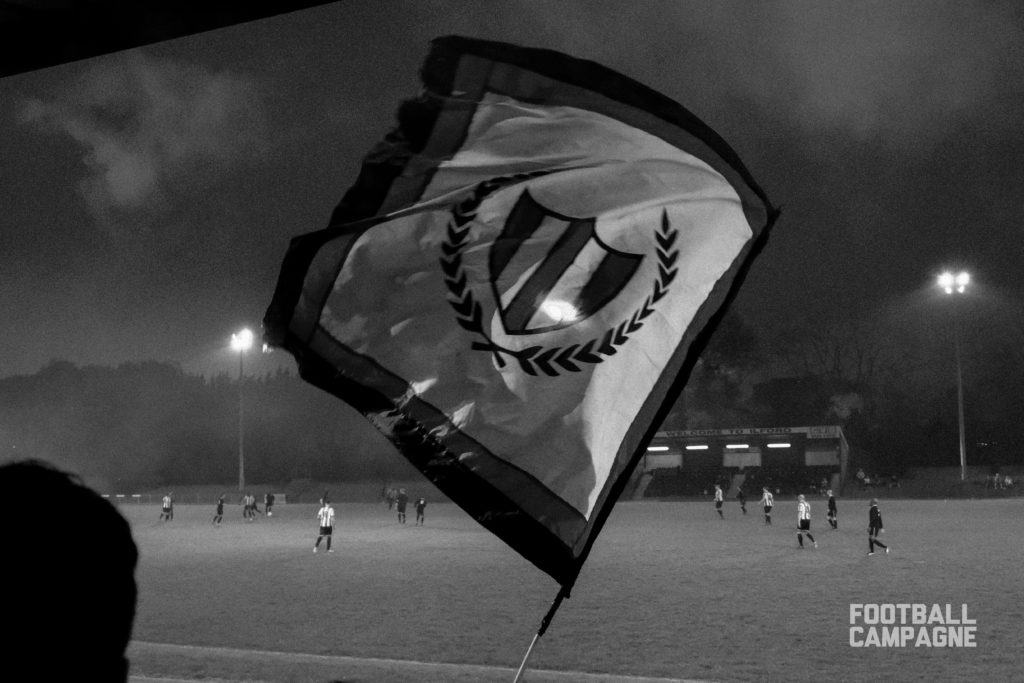 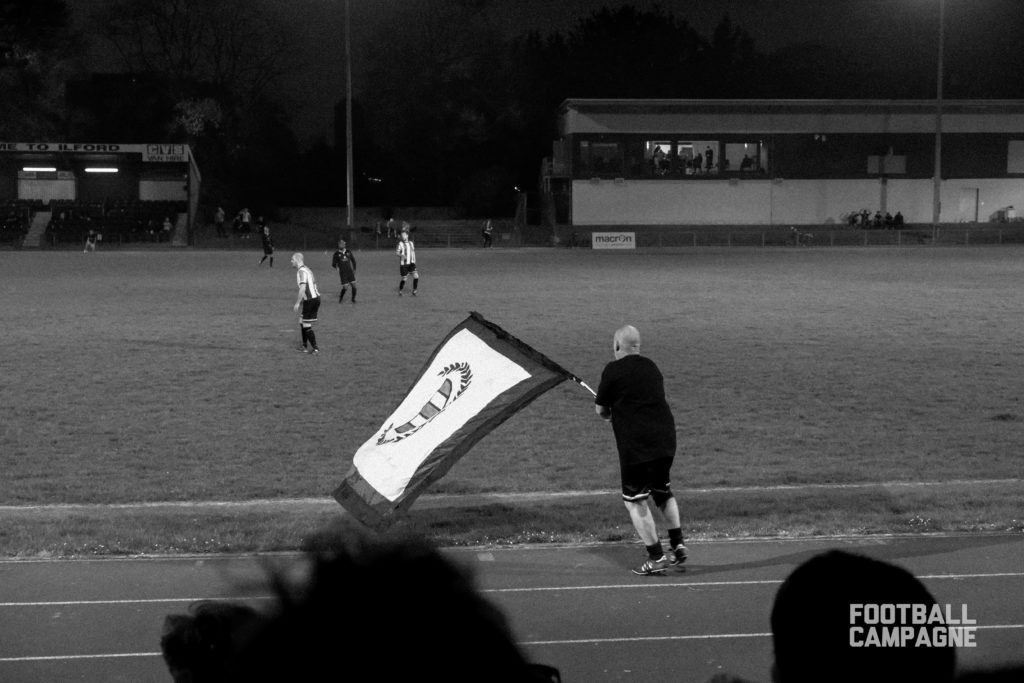 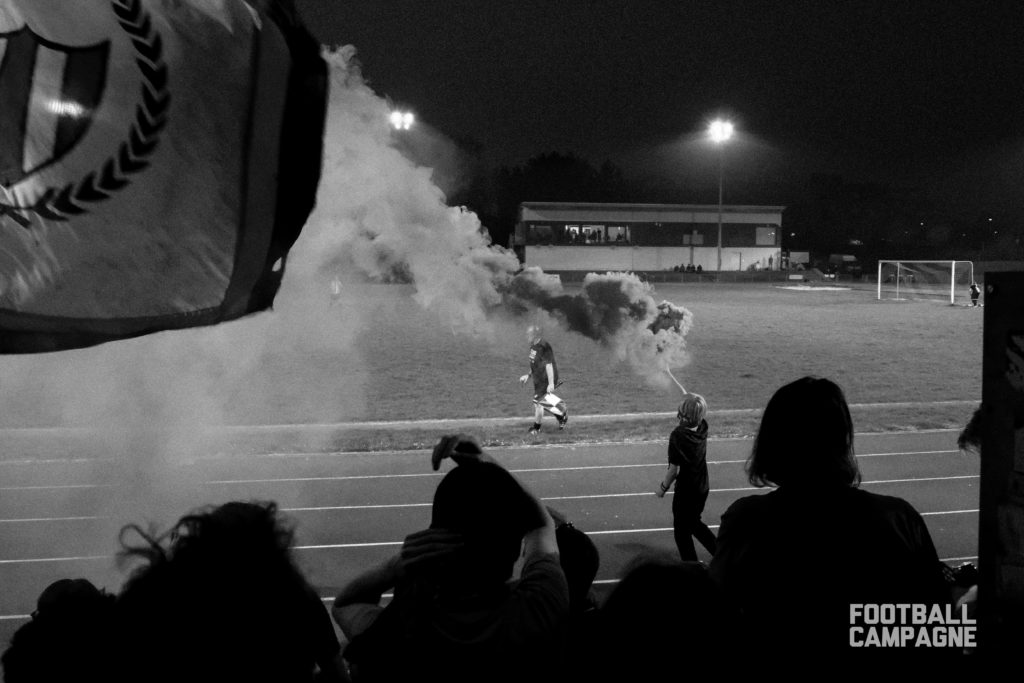 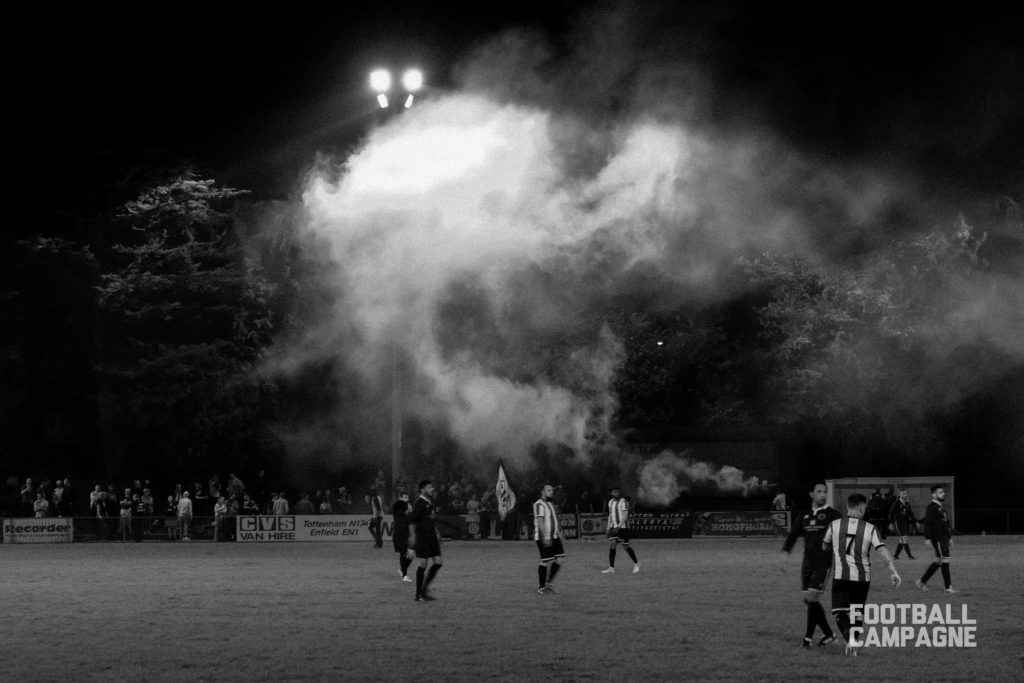 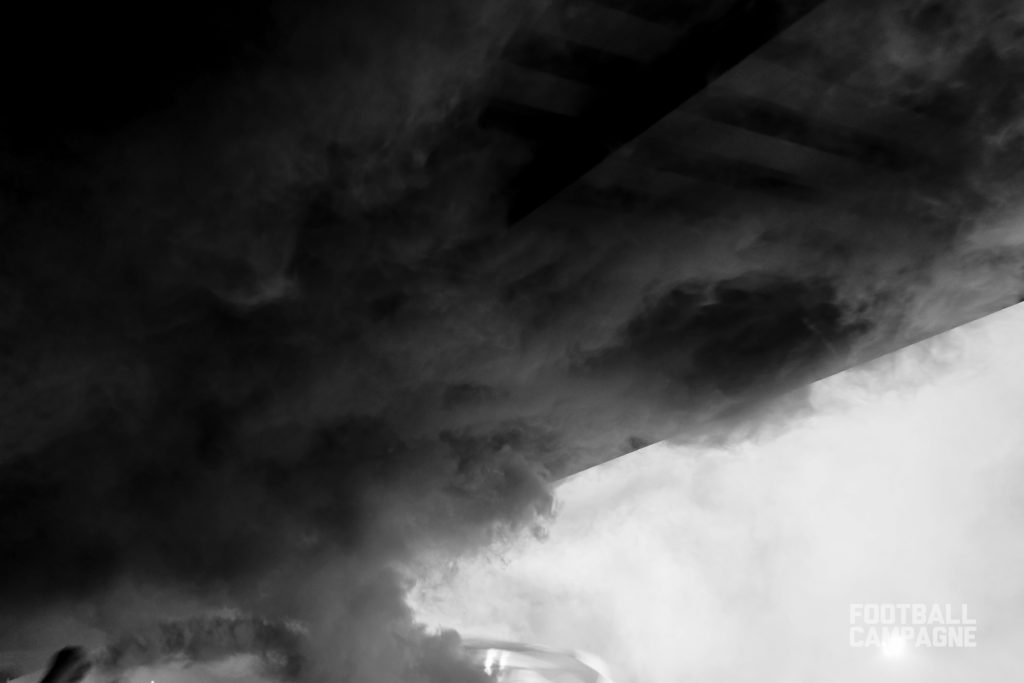 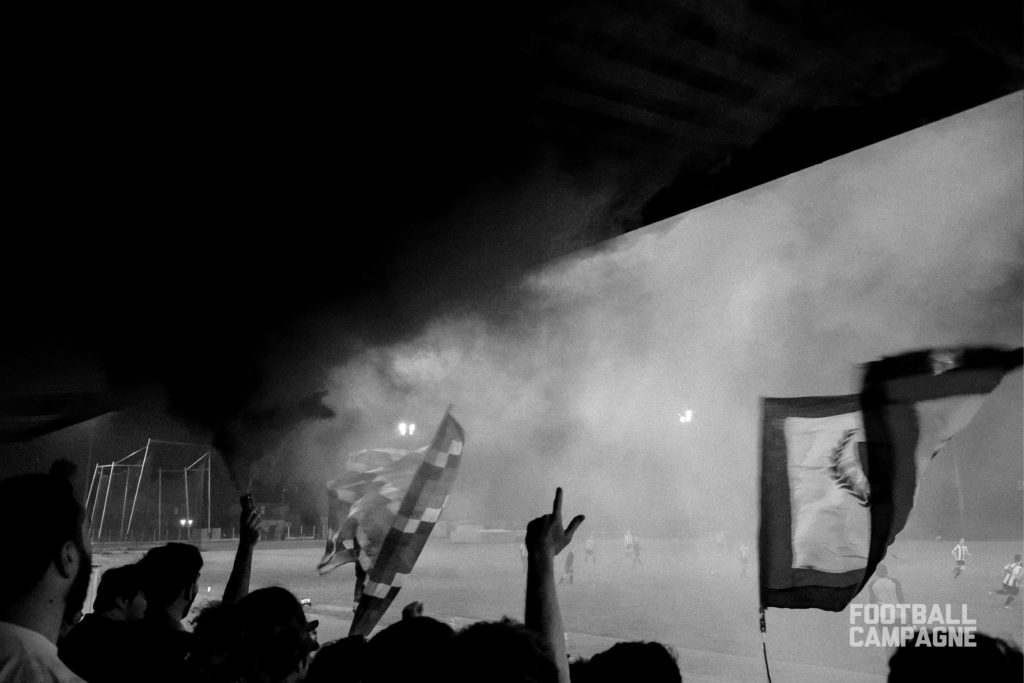 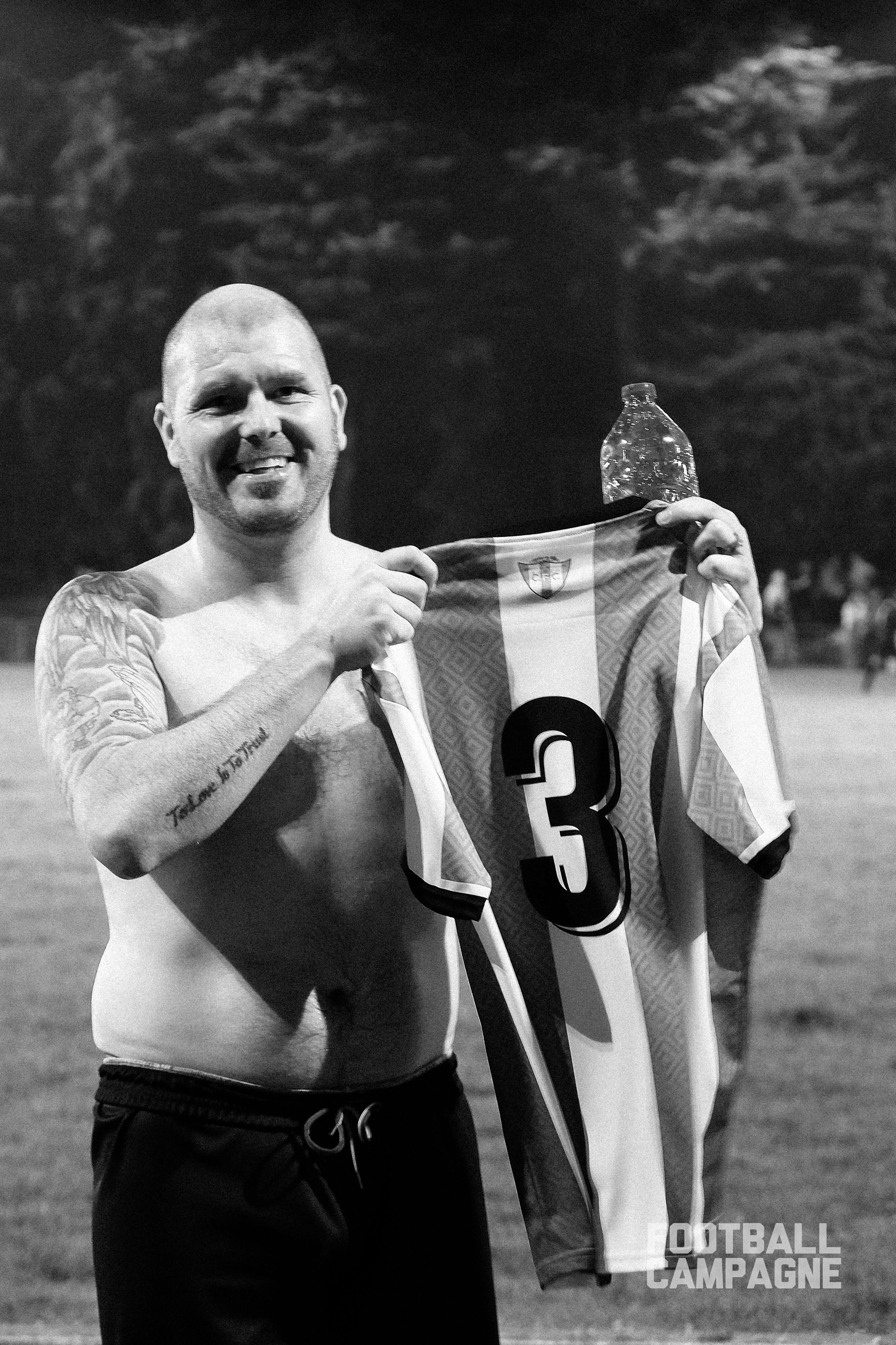 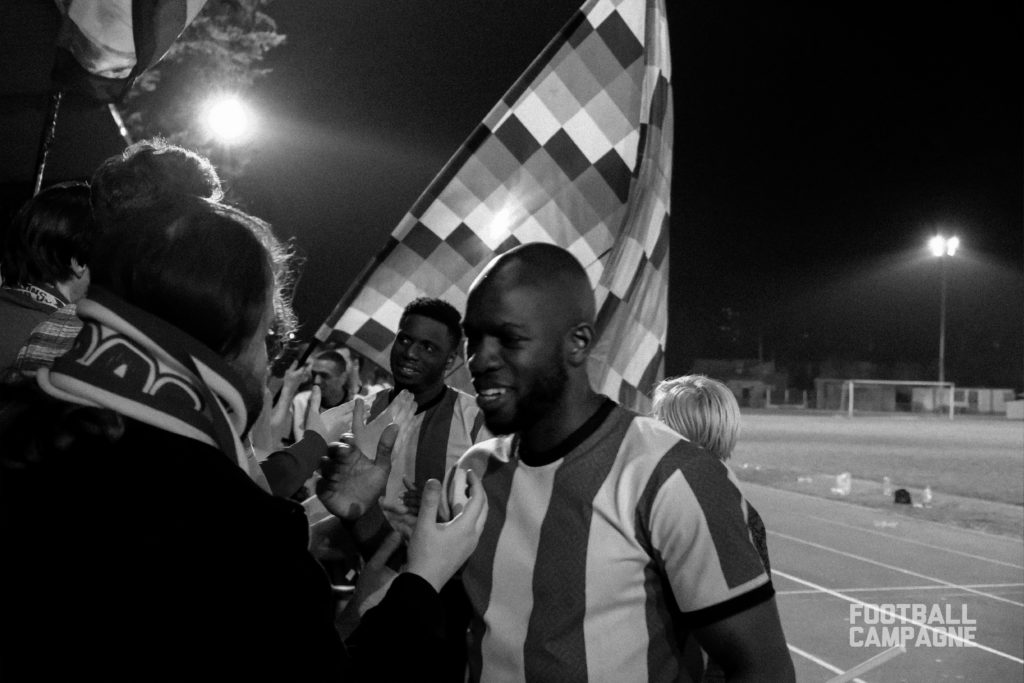 PREMIAN THIS IS THE BLED