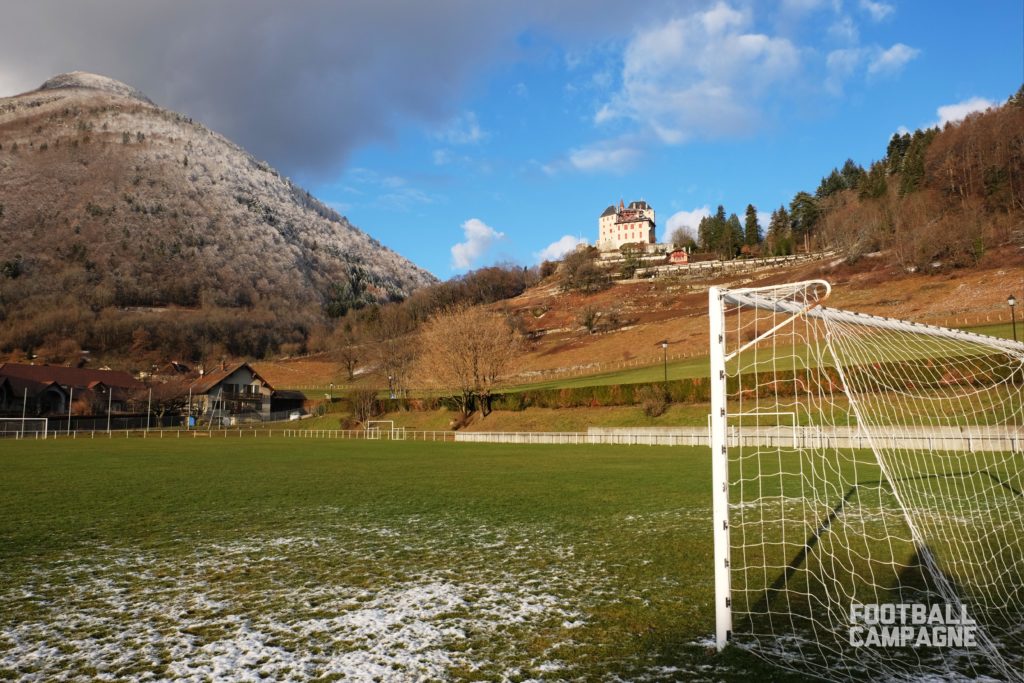 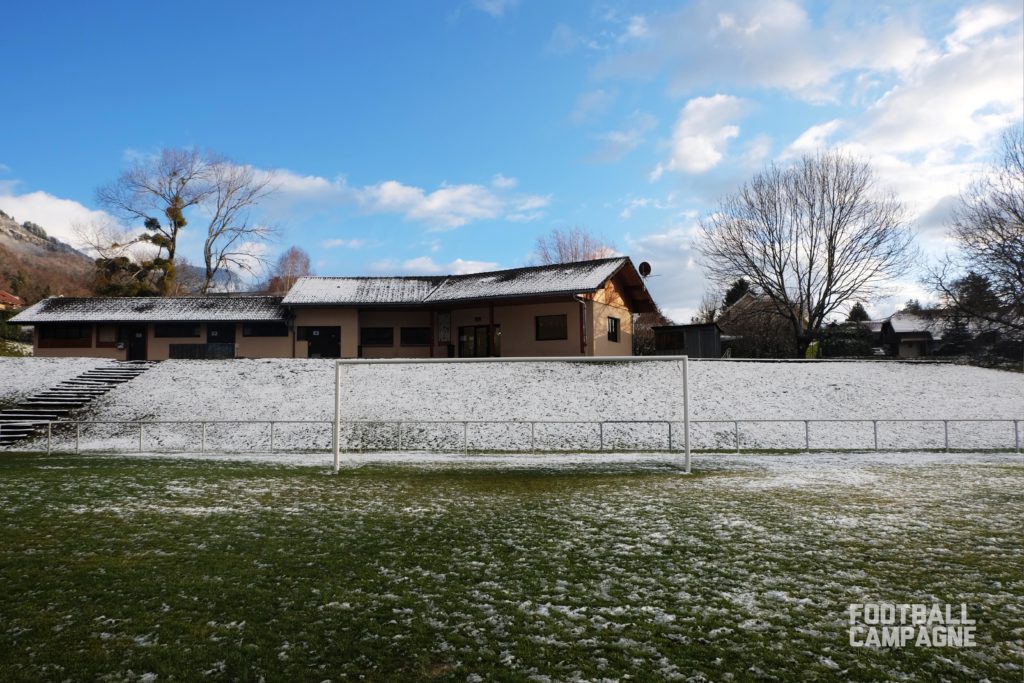 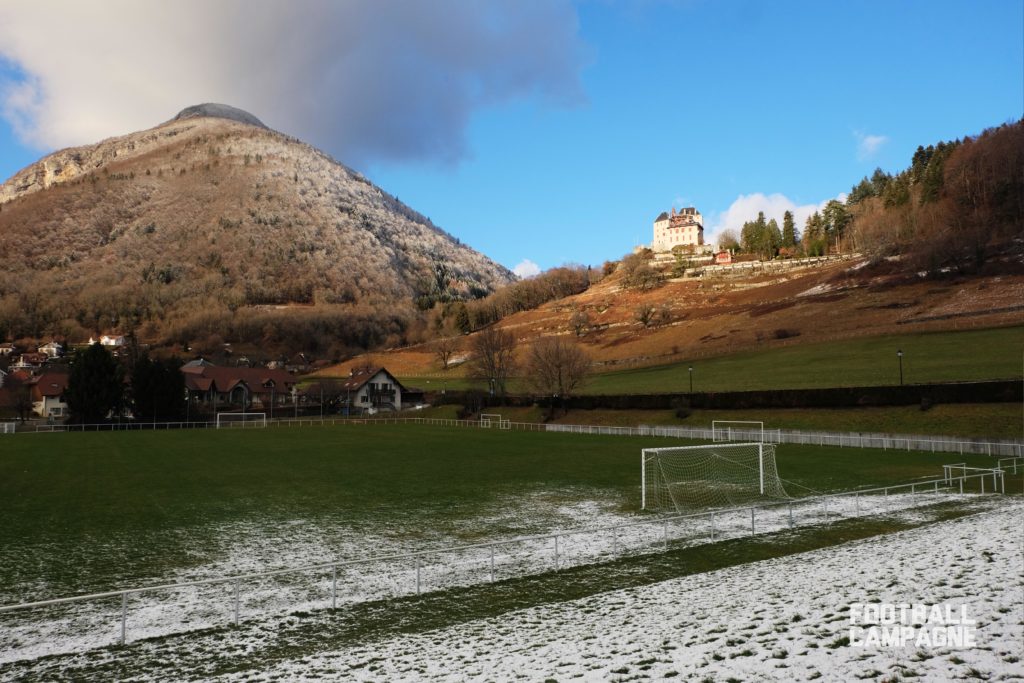 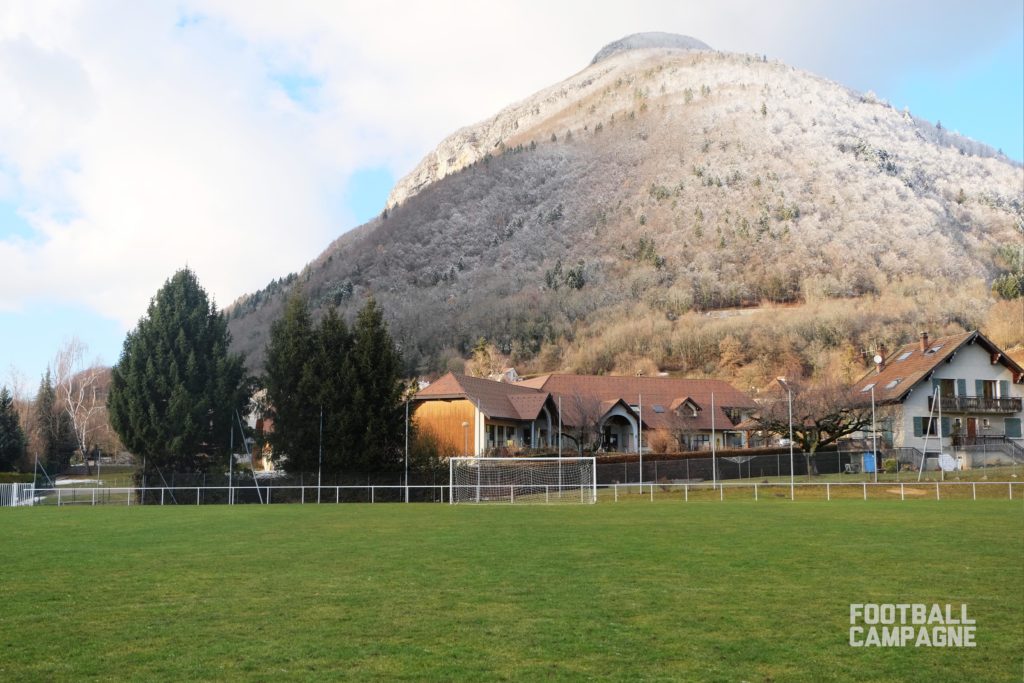 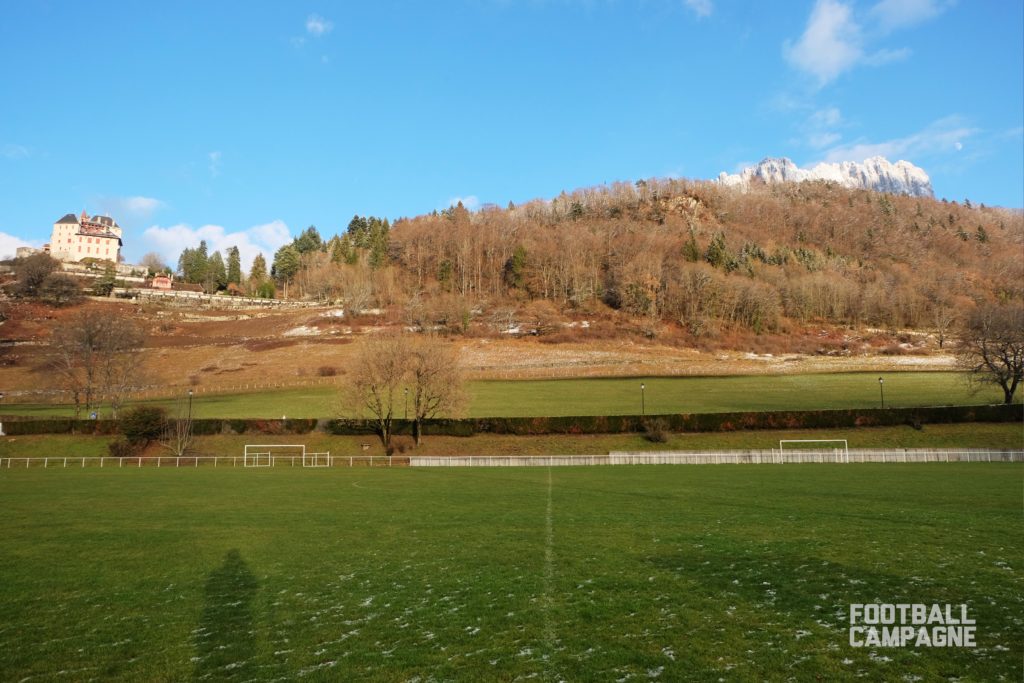 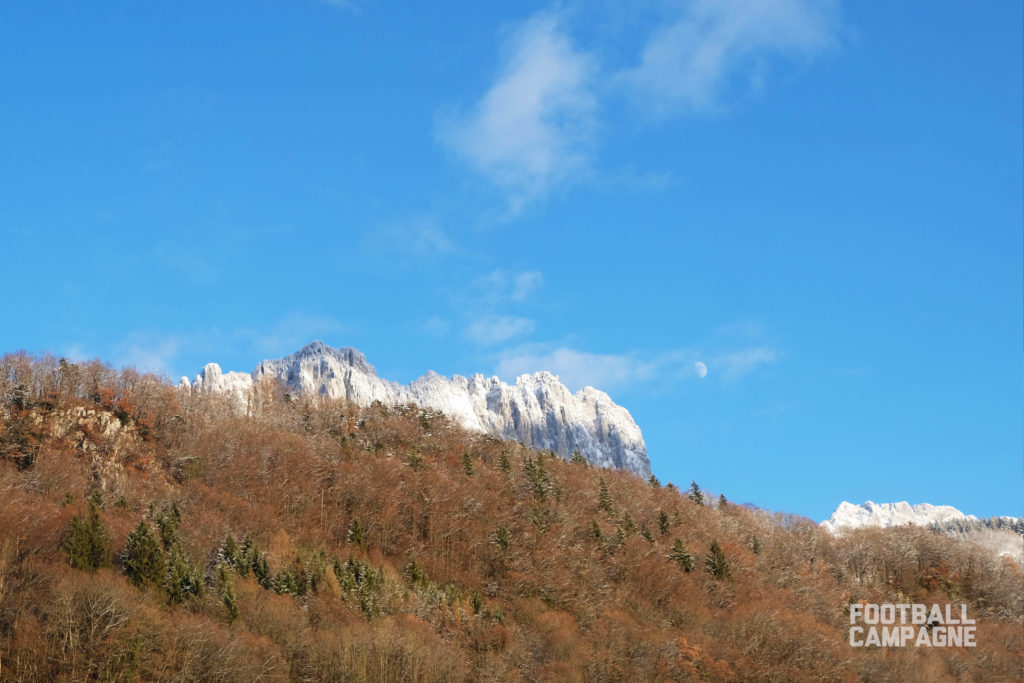 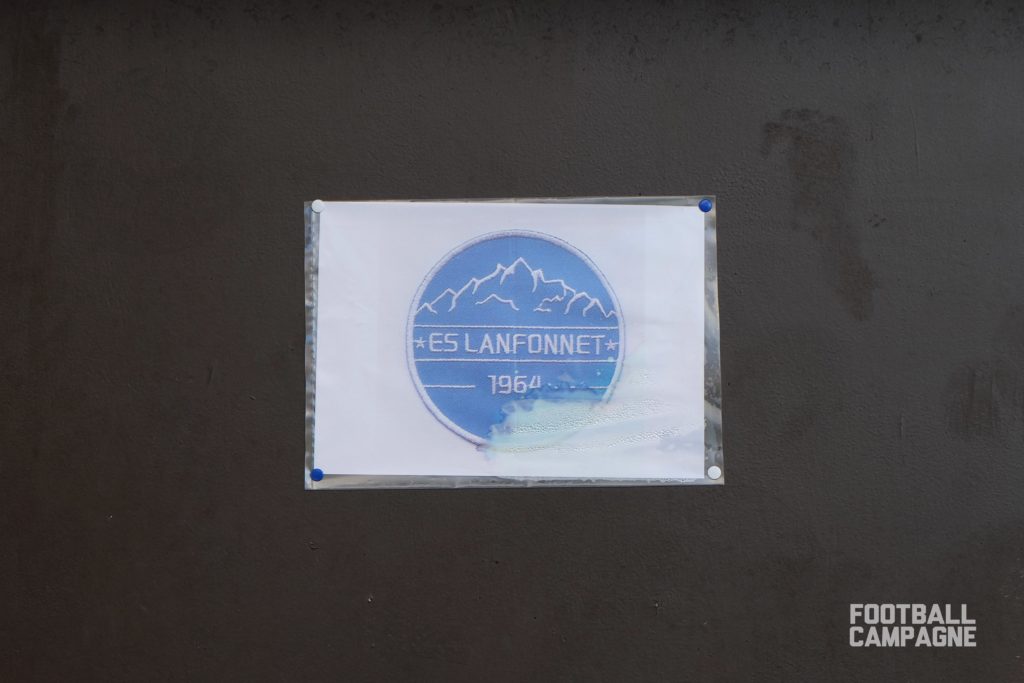 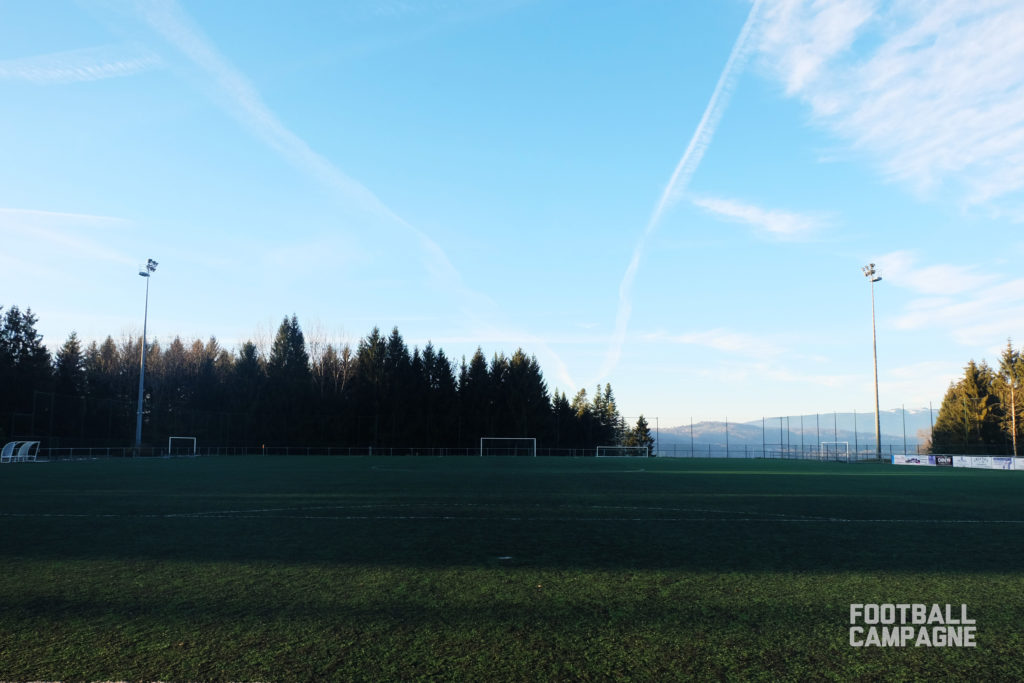 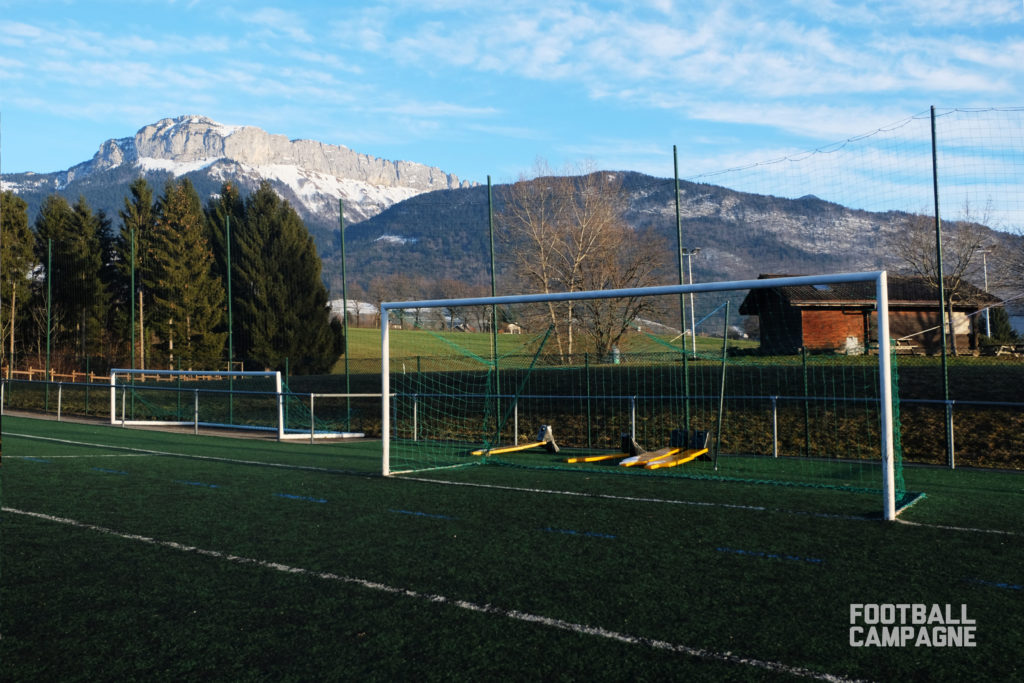 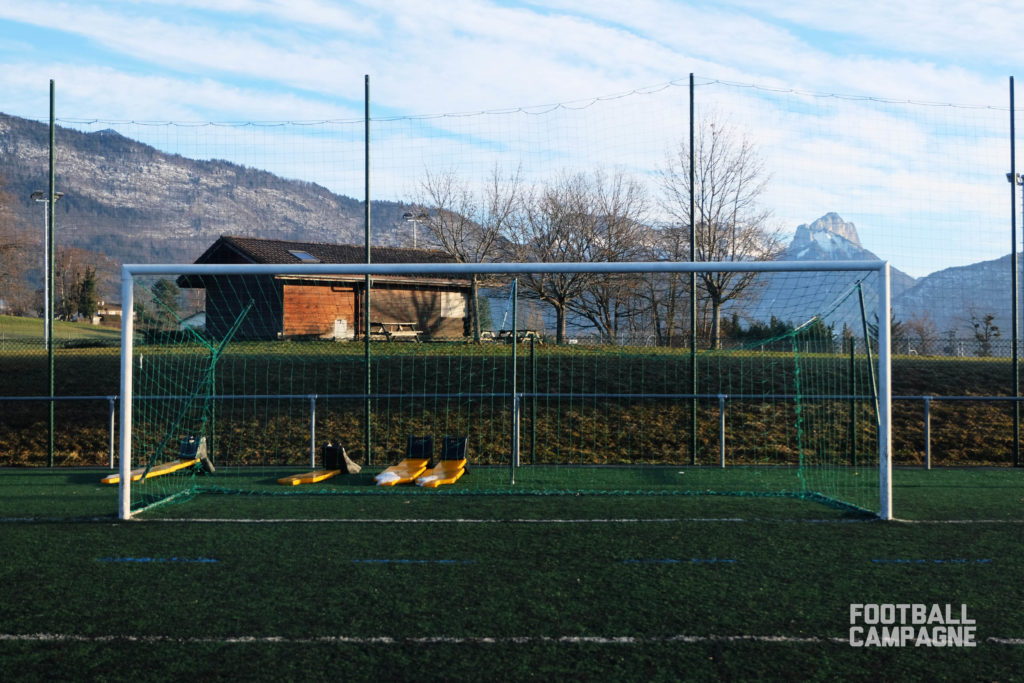 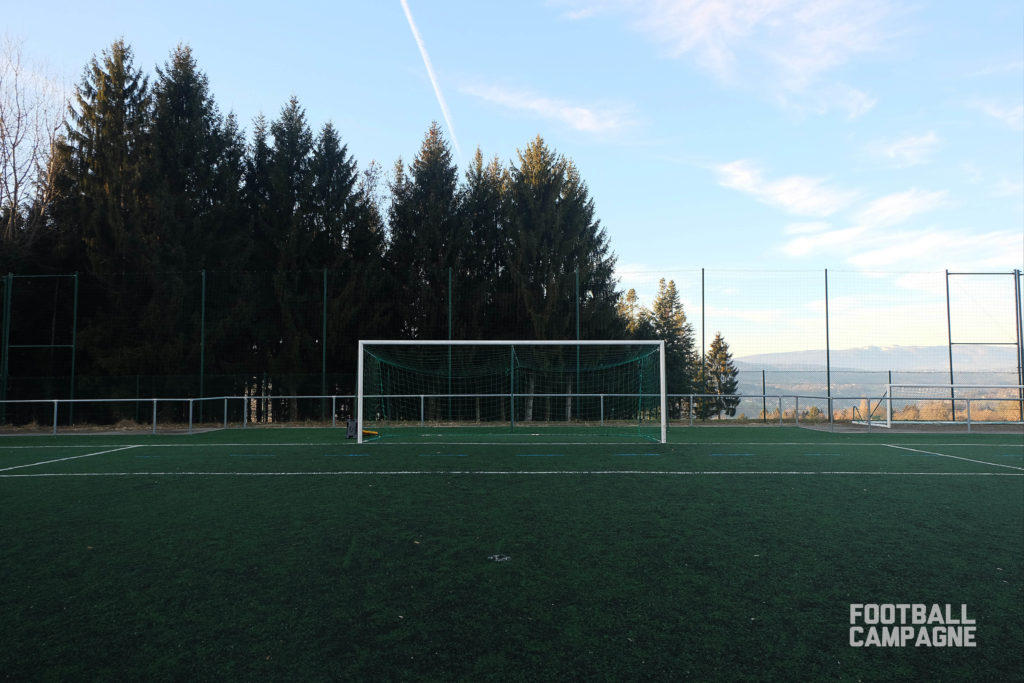 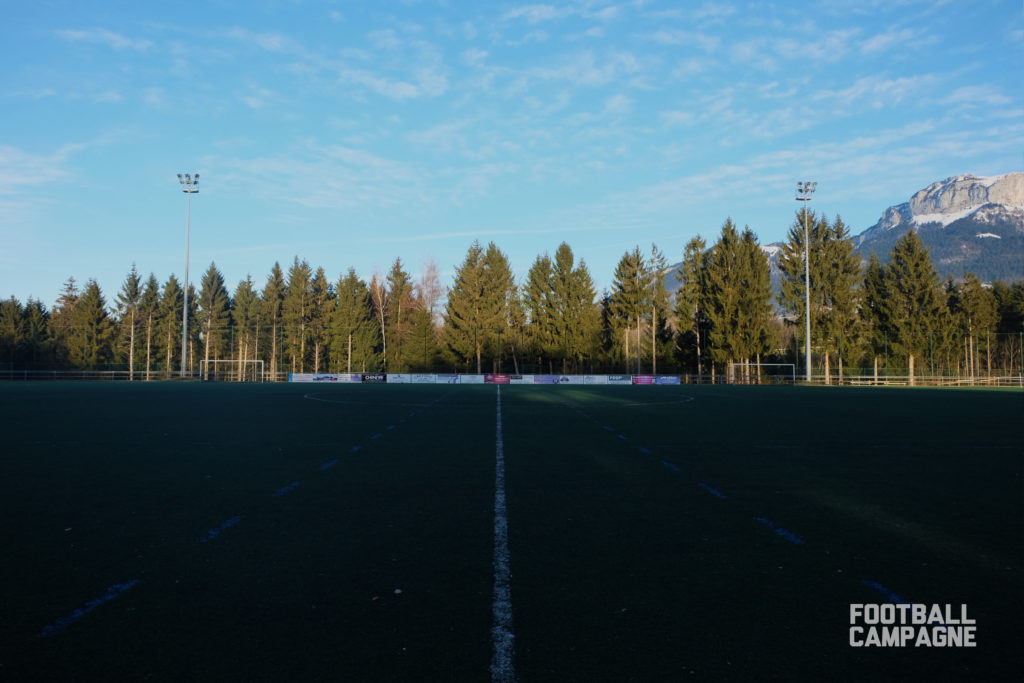 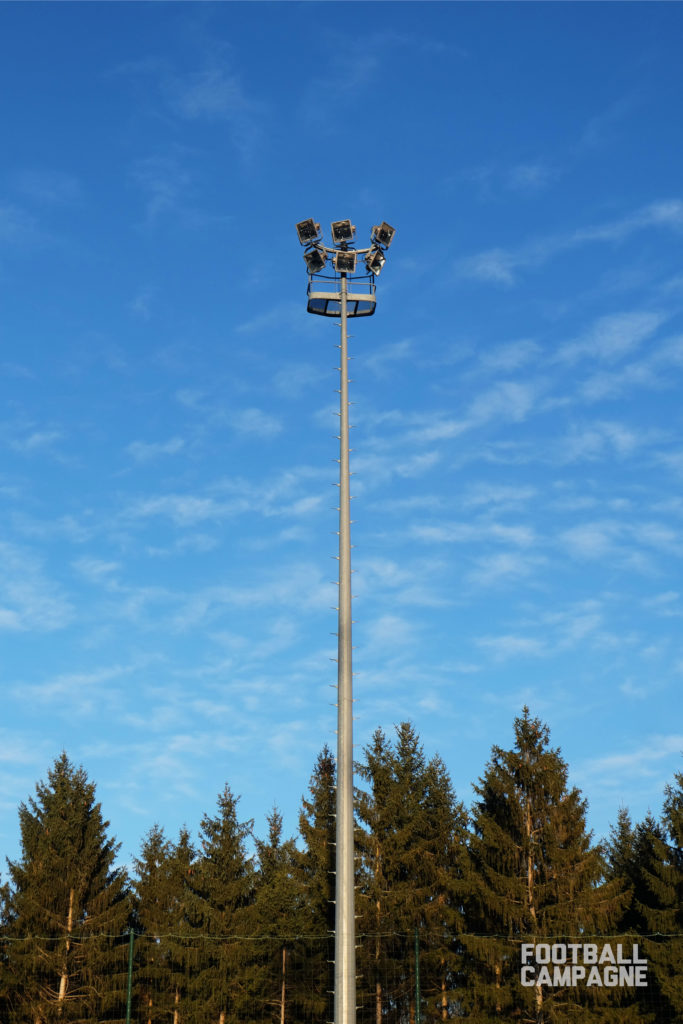 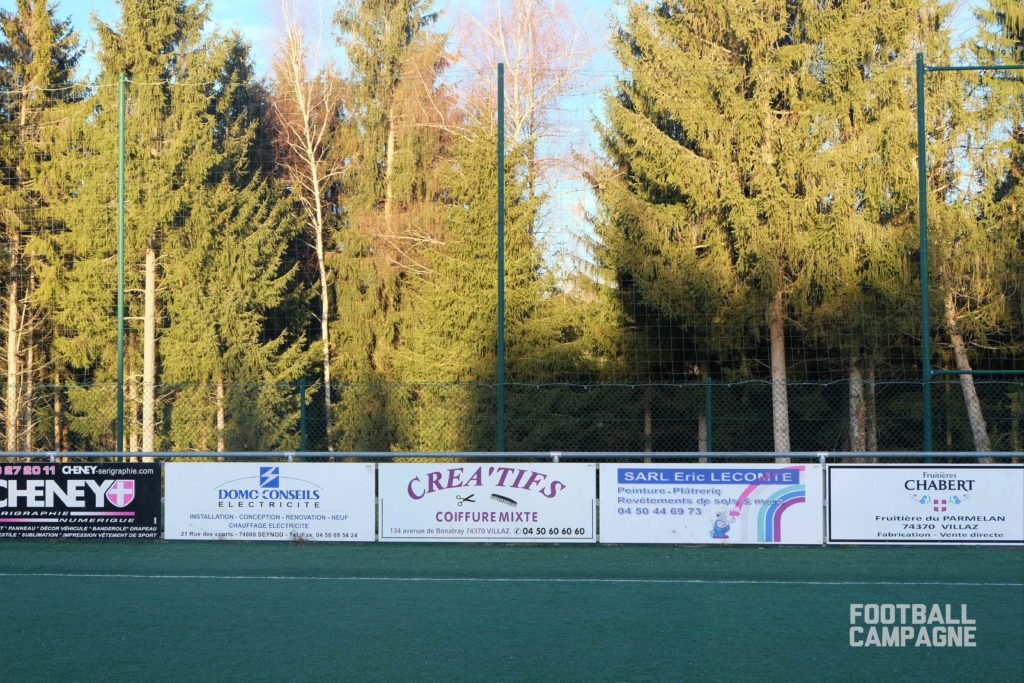 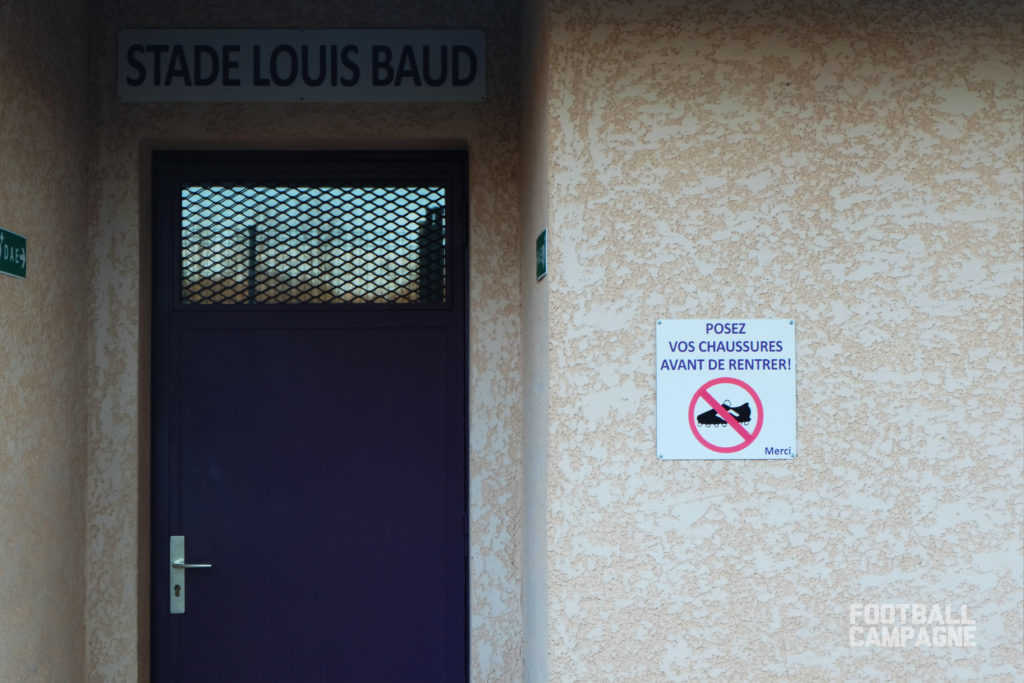 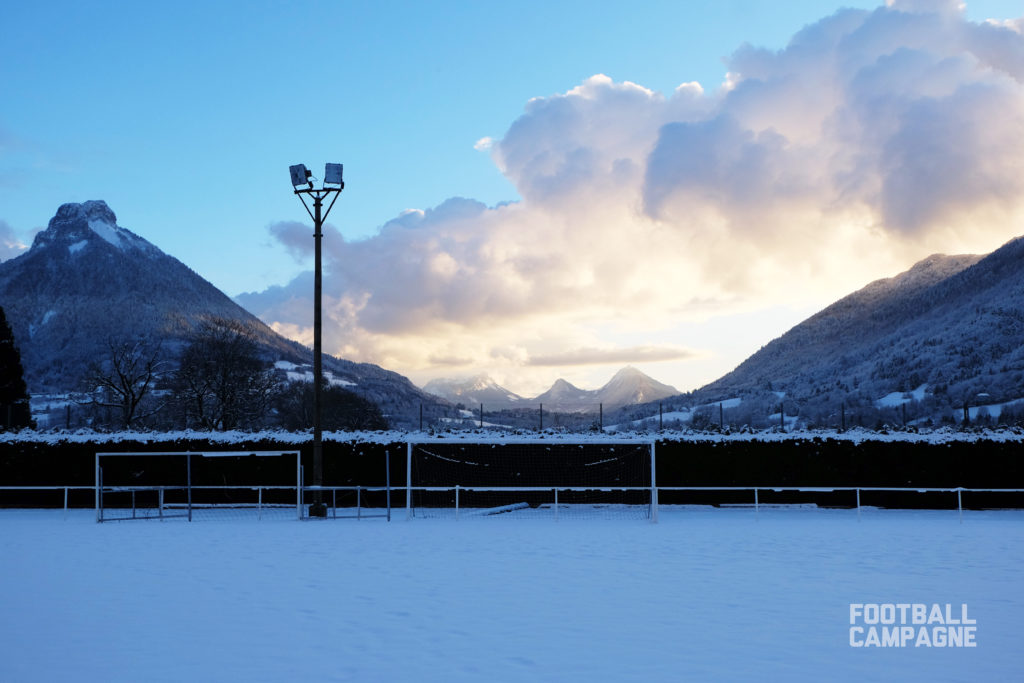 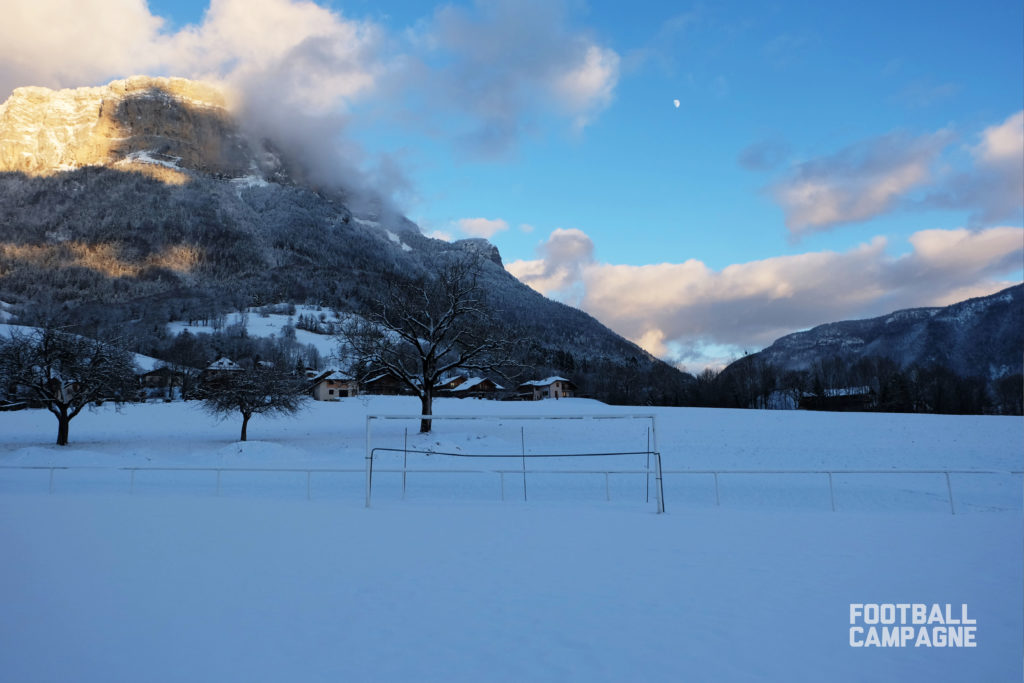 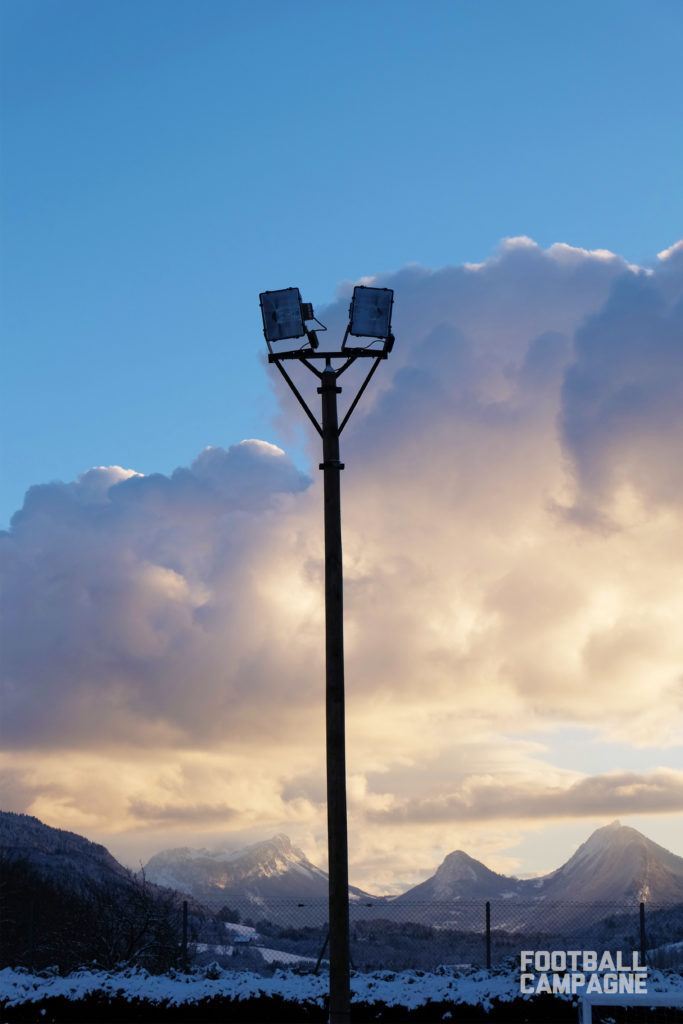 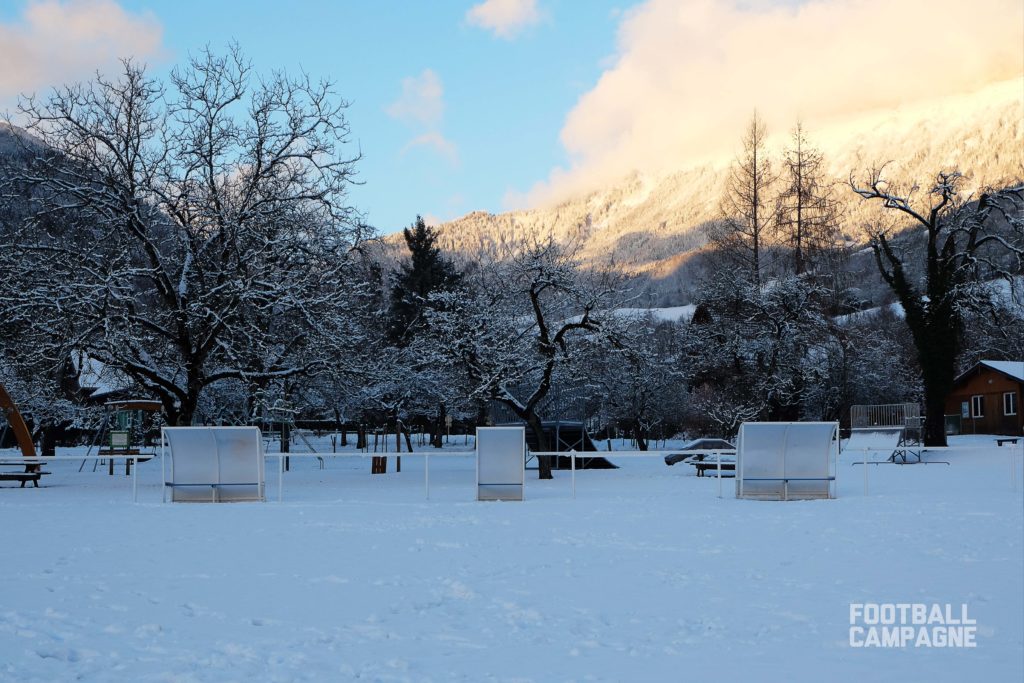 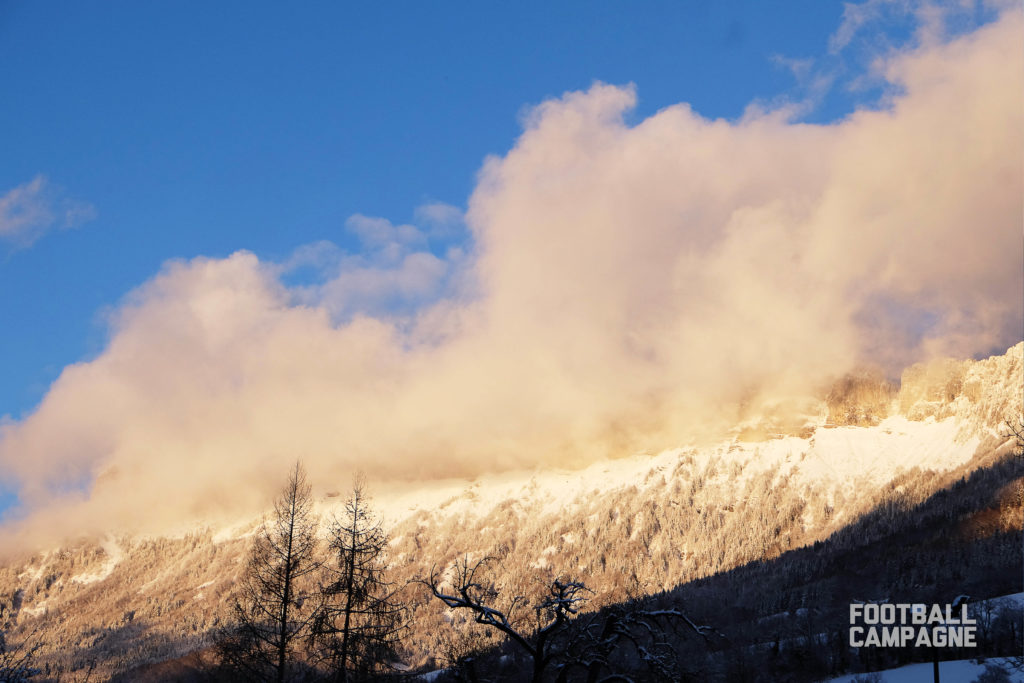 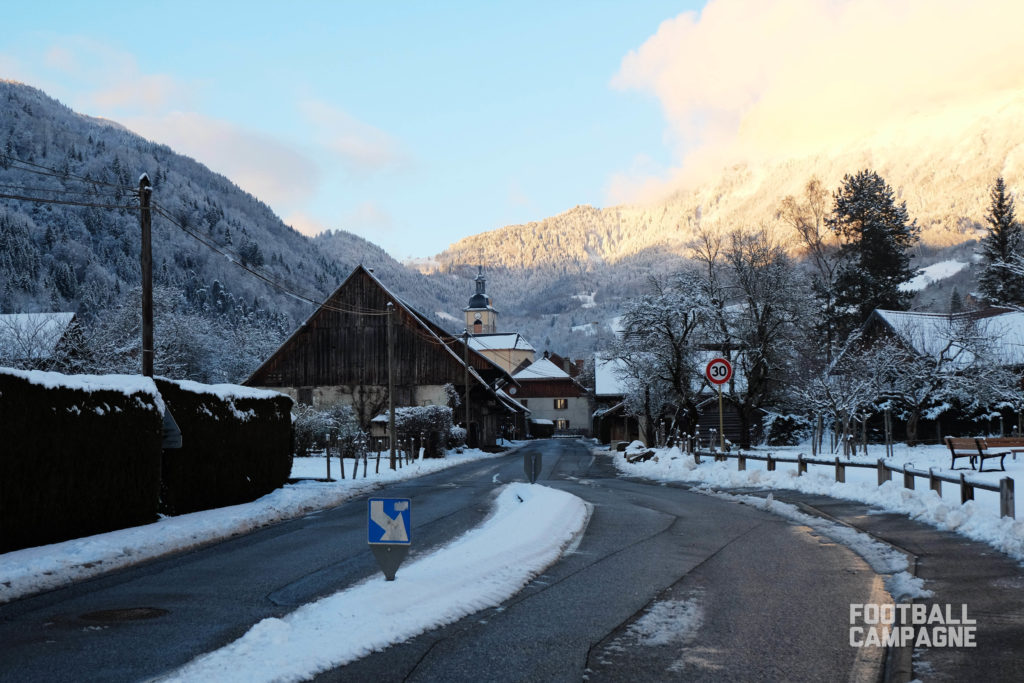 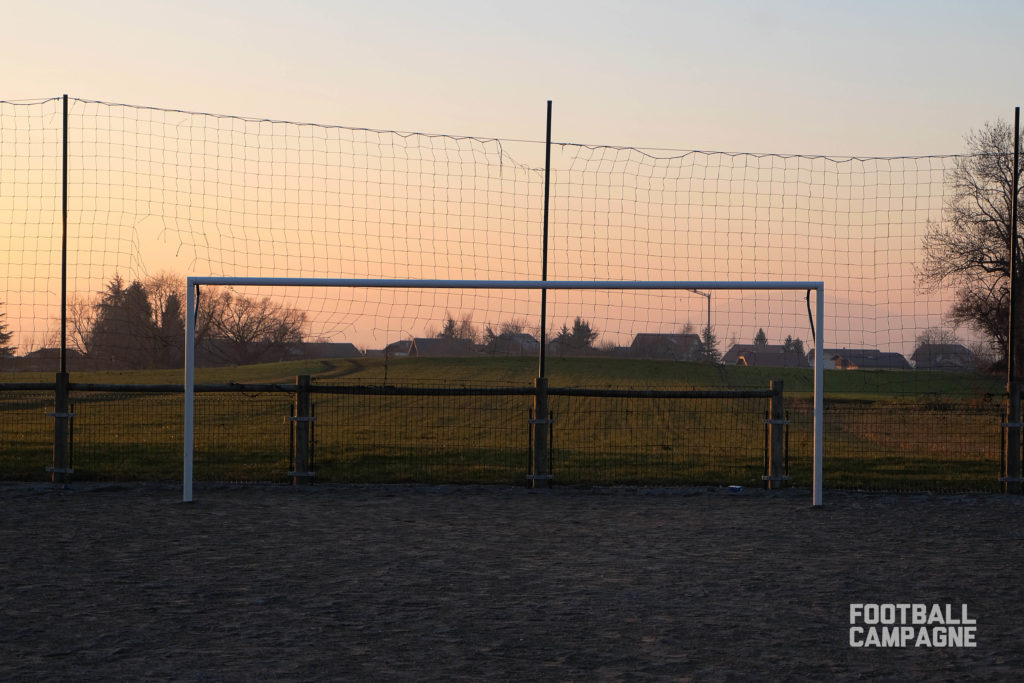 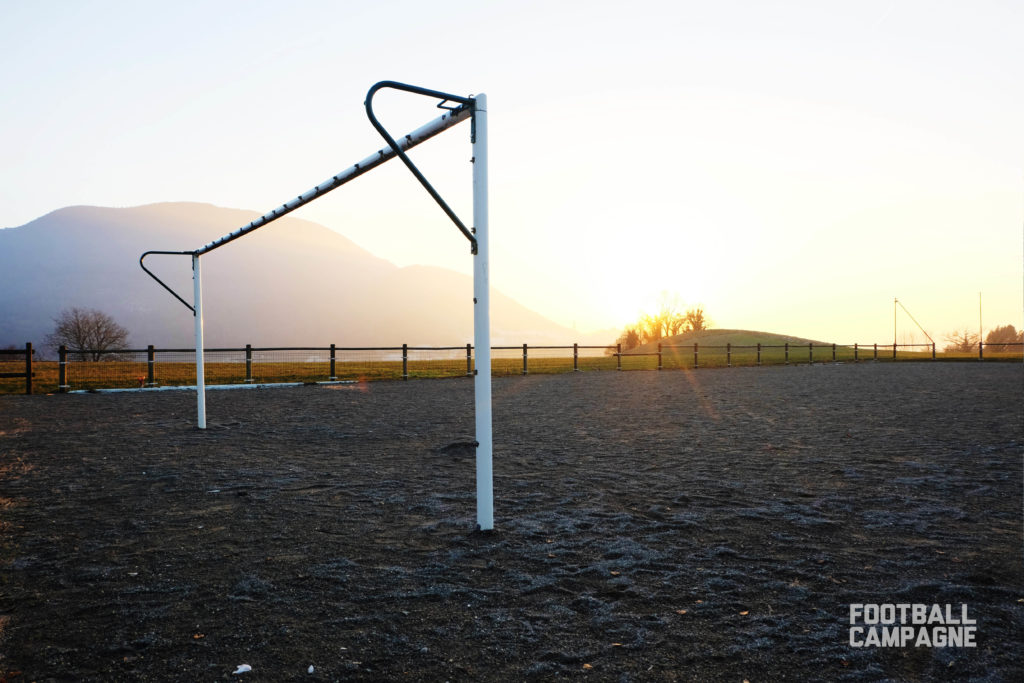 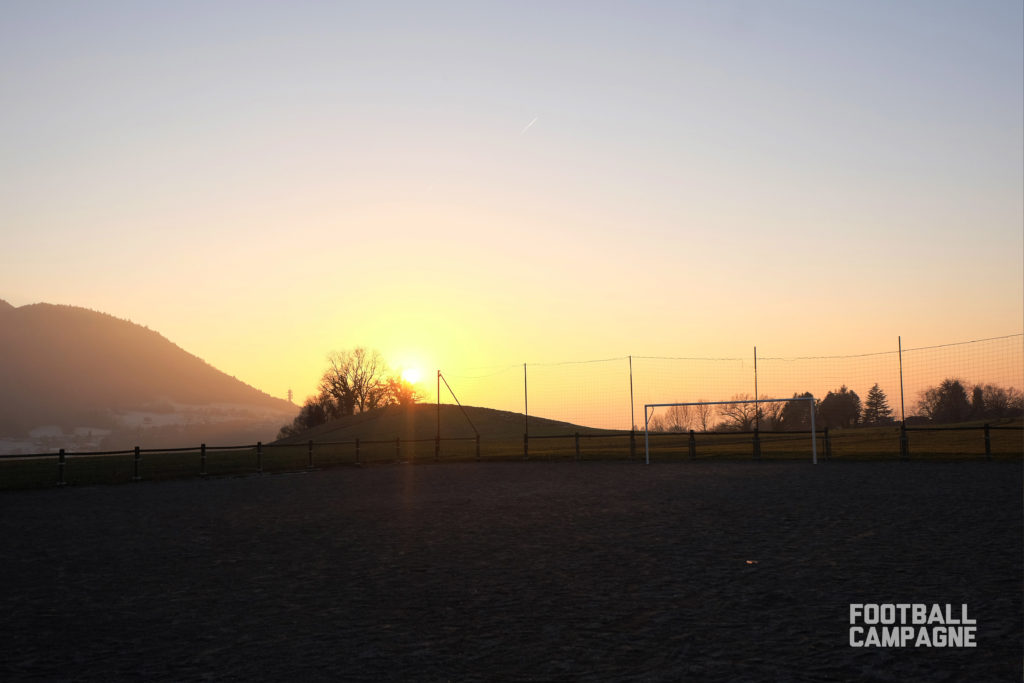 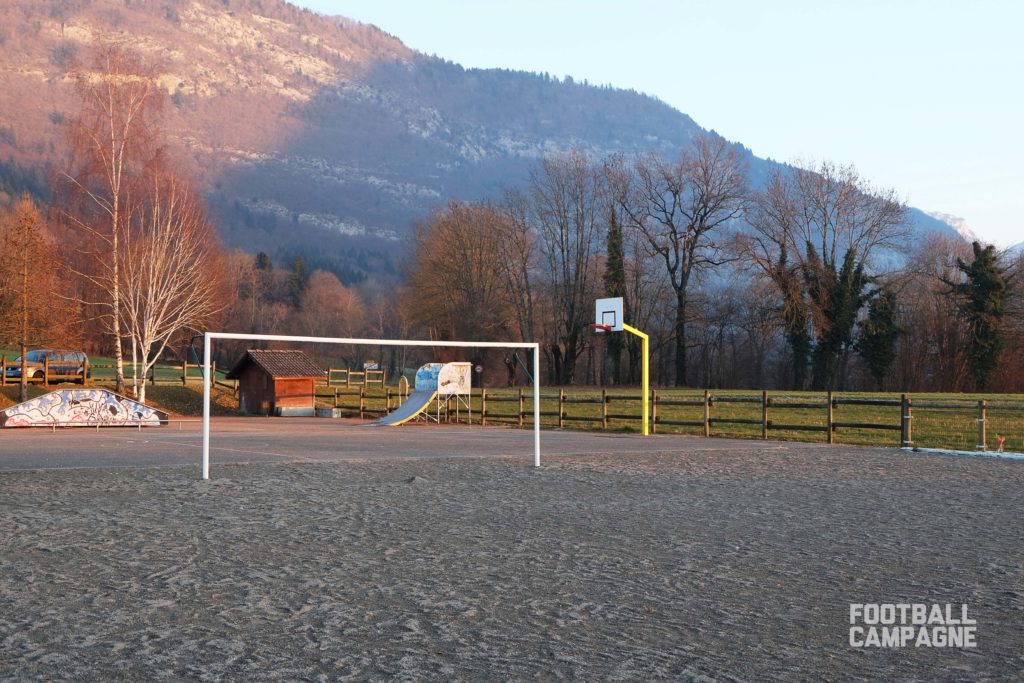 […] of a pitch. New episode. After French Alps,  we keep travelling around France to look for the most beautiful football pitches. Not the ones […]