Smallest country to ever qualify for the World Cup, Iceland managed to capture the attention. With their adventure at the Euros, the clapping trend initiated by the local fans, and the screamers of Gylfi Sigurdsson, the land of ice and fire has earned its spot amongst the crème of football. We couldn’t wait much longer to find out what it’s all about over there. We booked tickets on British Airways and went freezing our balls for a week to explore the football scene between hot springs, Northern Lights and shots of Reyka Vodka.

Icelandic League is made of just 5 divisions, and runs from end of April to end of September. Six months only, but there’s not much other option in a country whose Ice is part of the name. 35th best European League for the UEFA, the Pepsi-Deild Karla gather 12 teams and in a nutshell, if you don’t play in a team based around Reyjkavik, you have no chance to lift the trophy at the end of the season. VR Reyjkavik, Valur Reyjkavik, IA Akranes, Fram Reyjkabik and the famous FH Hafnarfjordur don’t really like sharing titles with other teams.

We rent a car, and drove the whole way down Road 1 to reach the South-East of the island. There’s no better way to find little gems hidden in the mountains, by waterfalls and geysers. We stopped at a multiple occasions to shoot pictures of pretty unique football pitches. Some of them truly blew our mind, with unbelievable scenery. Definitely worth falling in the water and being wet for the rest of the day to get the shot. 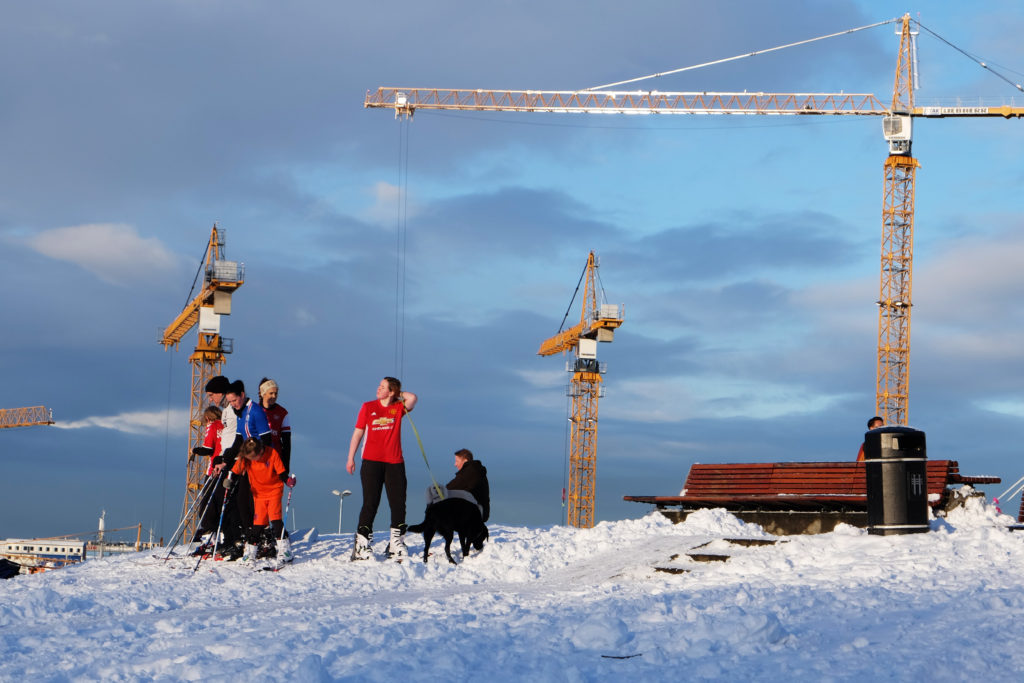 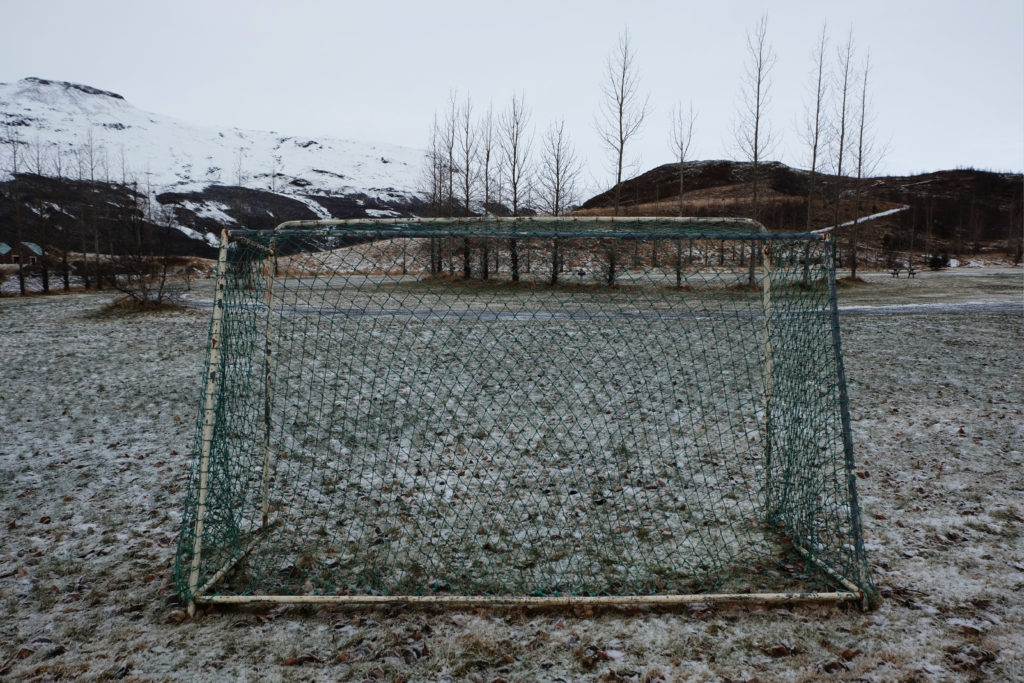 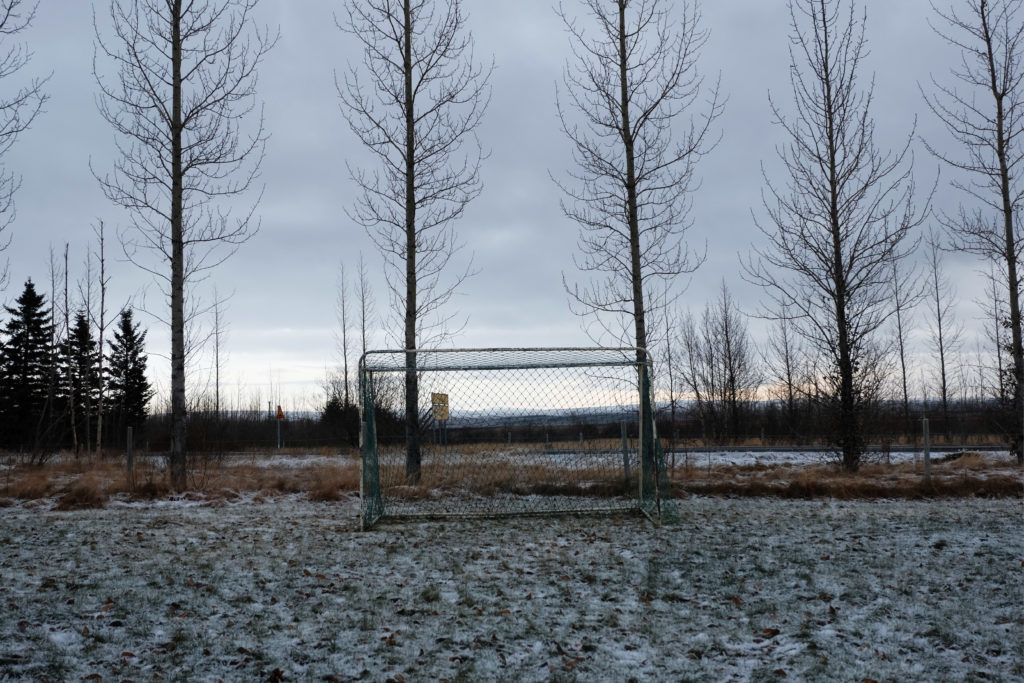 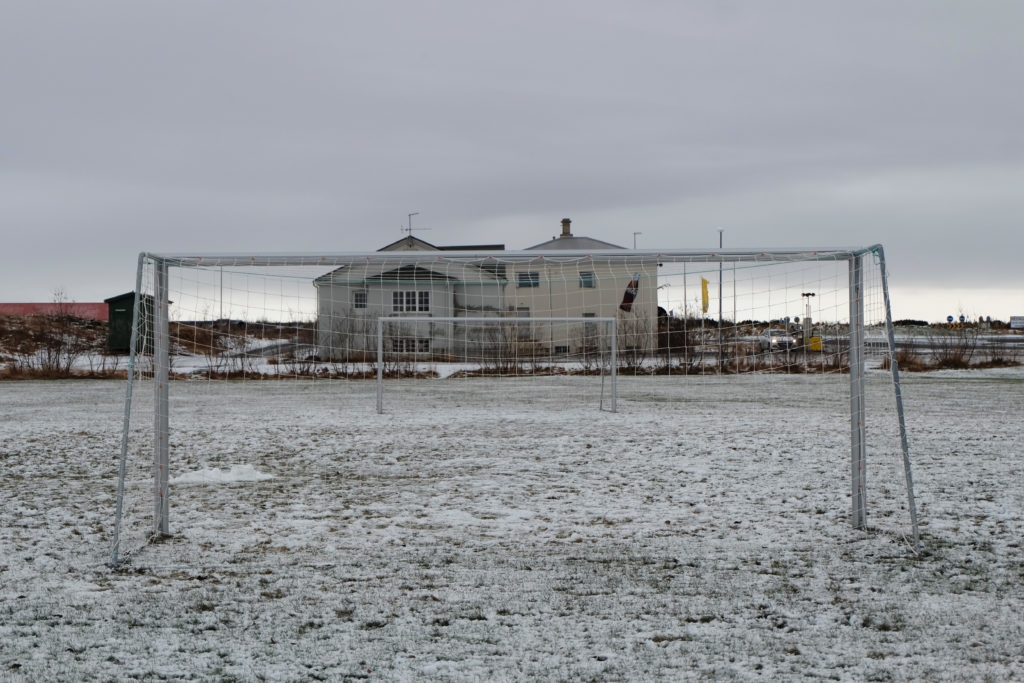 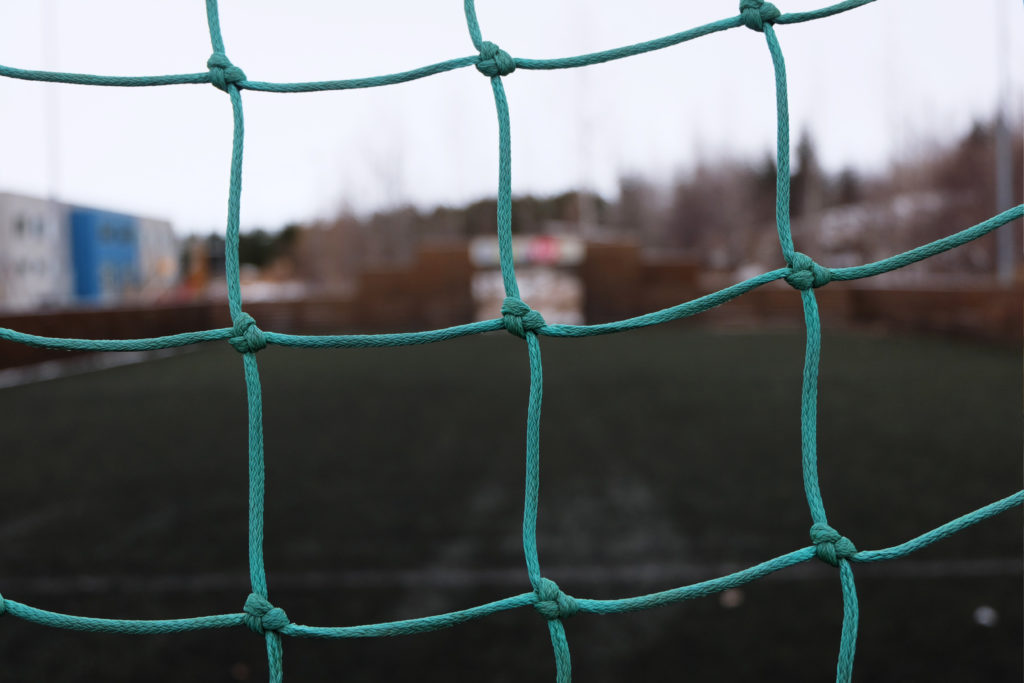 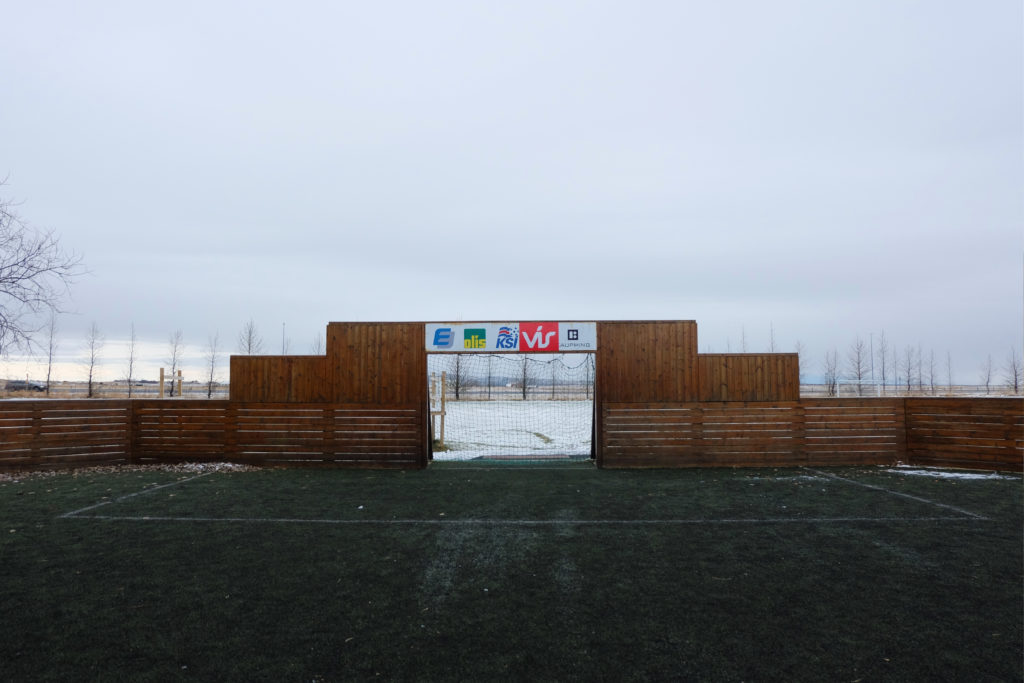 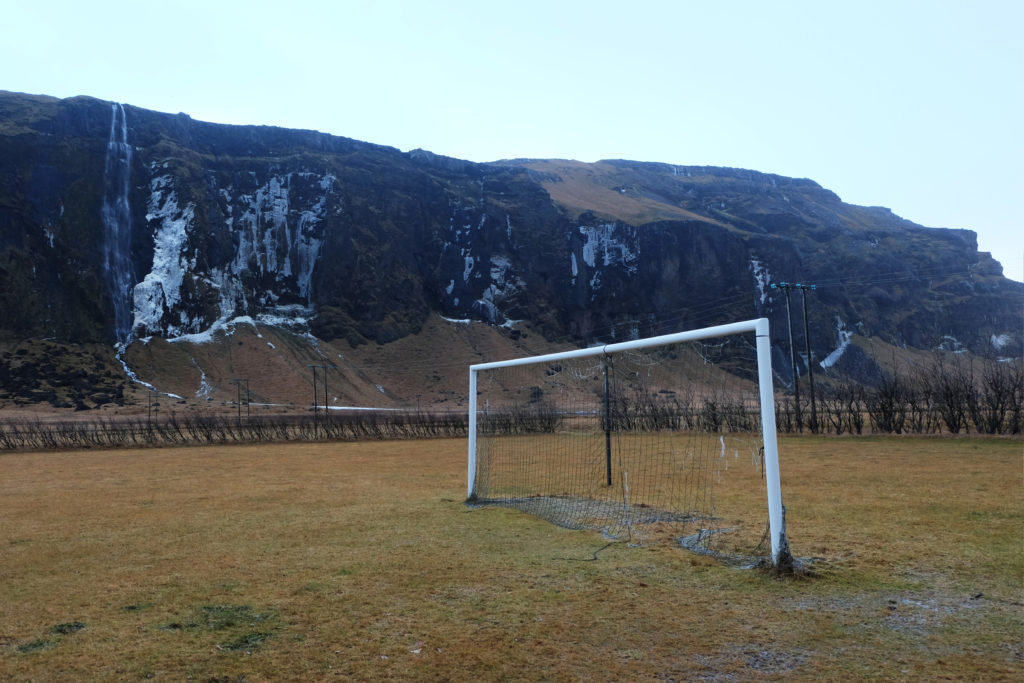 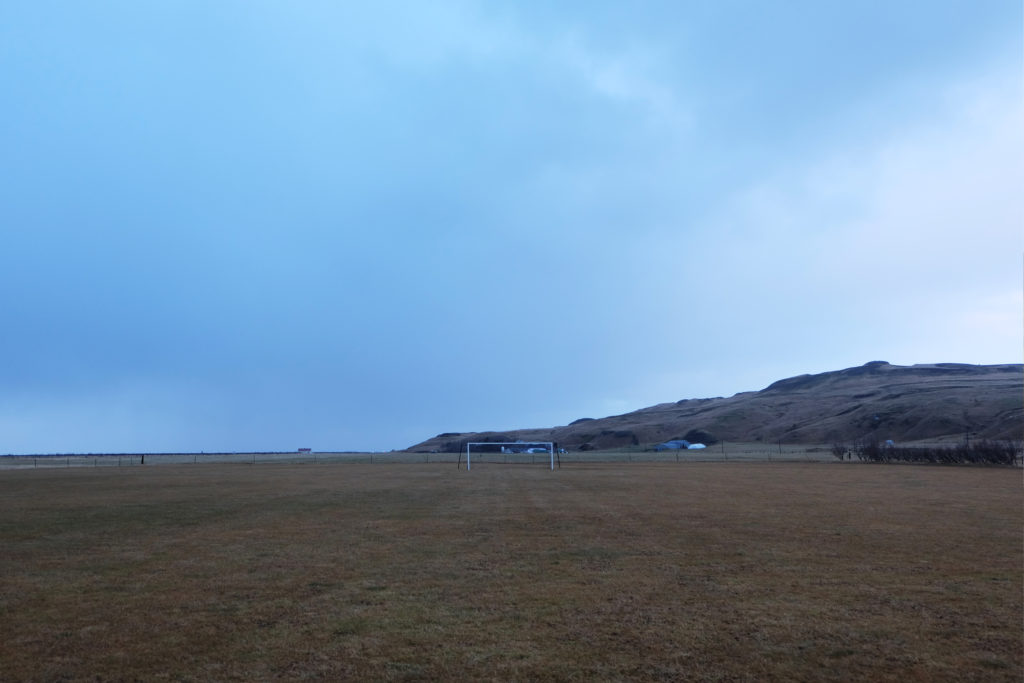 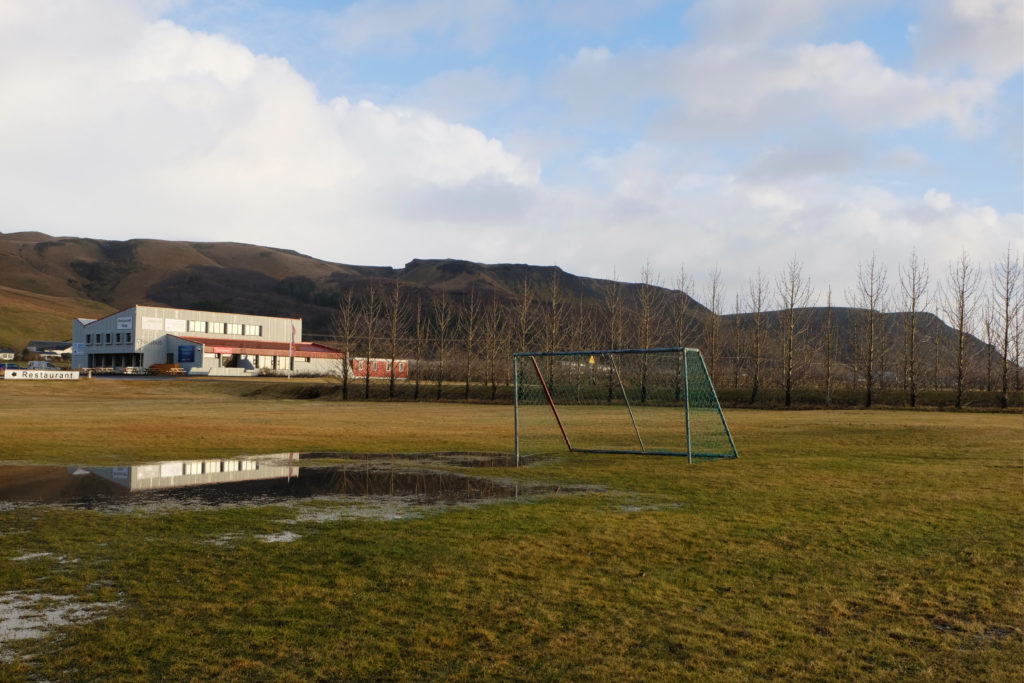 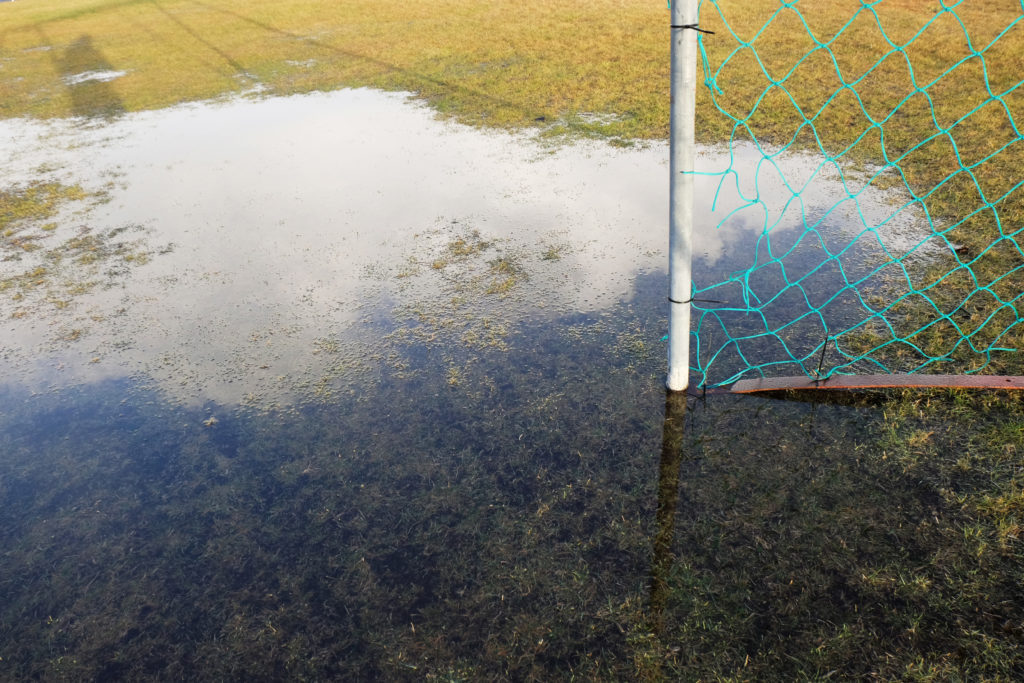 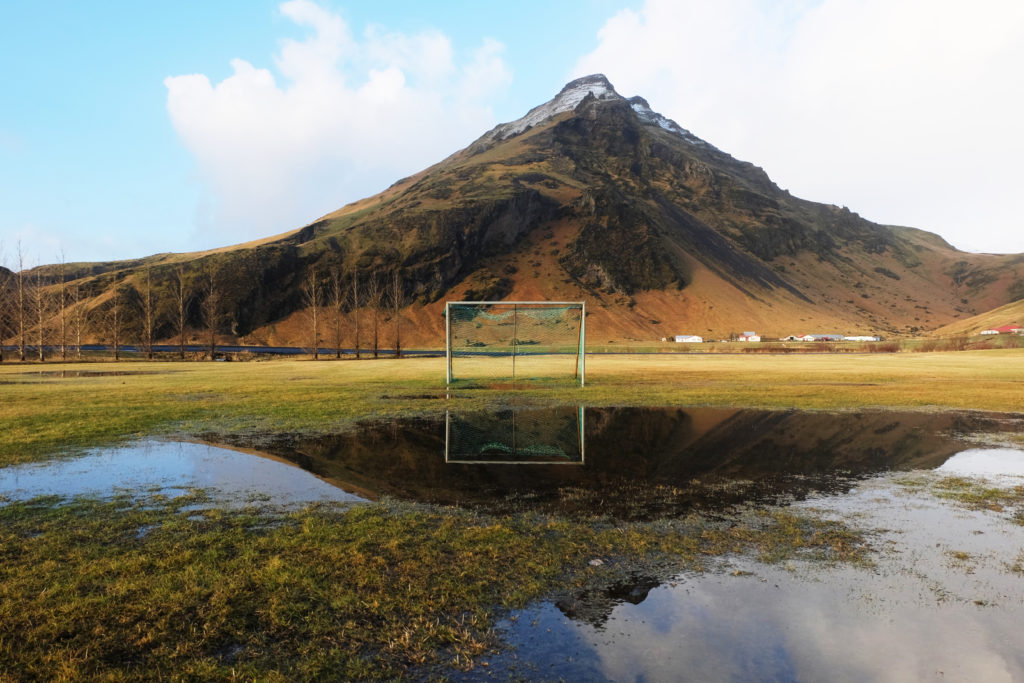